Hi!
Going into this week I mainly just prepped for my Scotland trip and went to school as usual. One thing that I did do before I left to find the Loch Ness monster, was attend the British Film Festival. I didn't get any pictures, but I went to go see Grandma with my friend Jazzy. It was a really funny film and it had a lot of great acting. I was so glad that I got to attend the film festival because I didn't even think I was going to be able to.

Now for the exciting stuff. First thing we had to do was get on a train to Edinburgh. Once we got there, we explored the city. We saw some castles, some bagpipes, and of course some kilts. 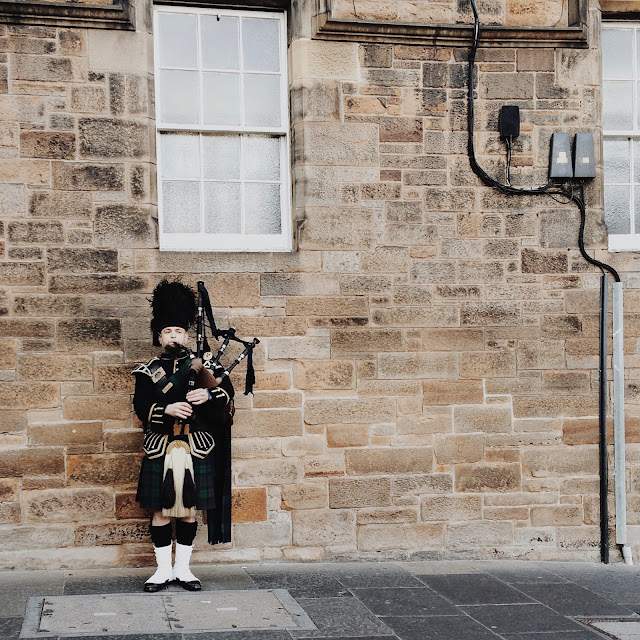 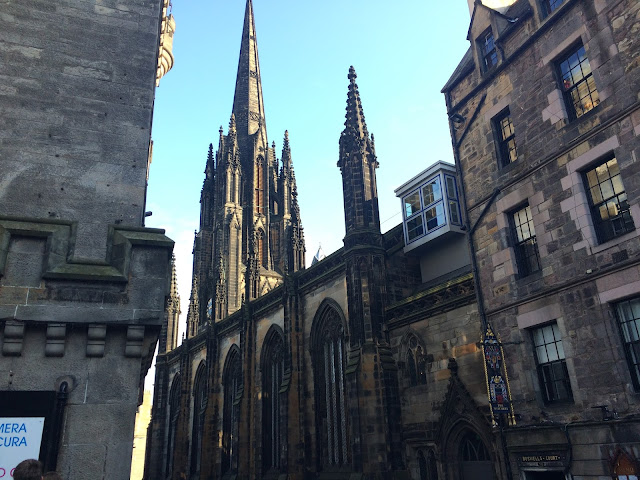 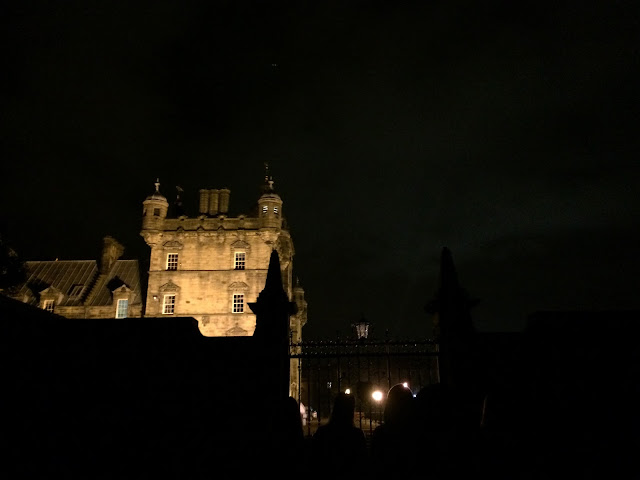 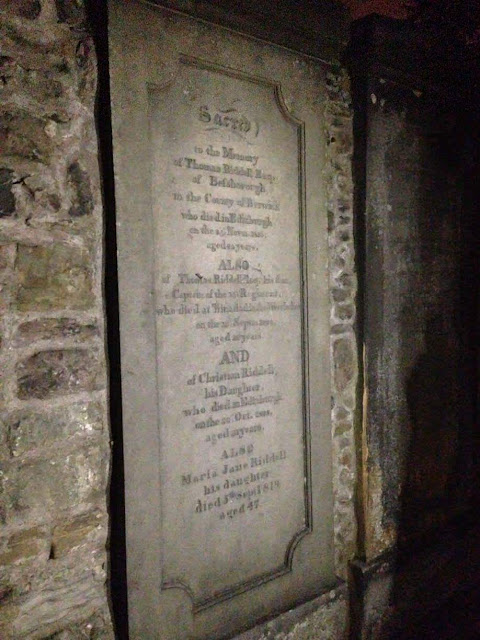 I had no idea that Edinburgh was so inspirational to J.K. Rowling when writing Harry Potter. The building in the picture above is what she picture Hogwarts as. That night we all decided to go on a ghost tour, because Edinburgh is one of the most haunted cities. Our tour guide took us to see many creepy cemeteries and even took us to see Tom Riddle's grave, whose name inspired a character in Harry Potter. Edinburgh was really an amazing city and I wish I could've stayed longer to explore it more.

Next we drove to Glencoe on Isle of Sky and then the next day we drove to Loch Ness. These next pictures are from both places, but I can't remember exactly where because we made so many stops along the way. 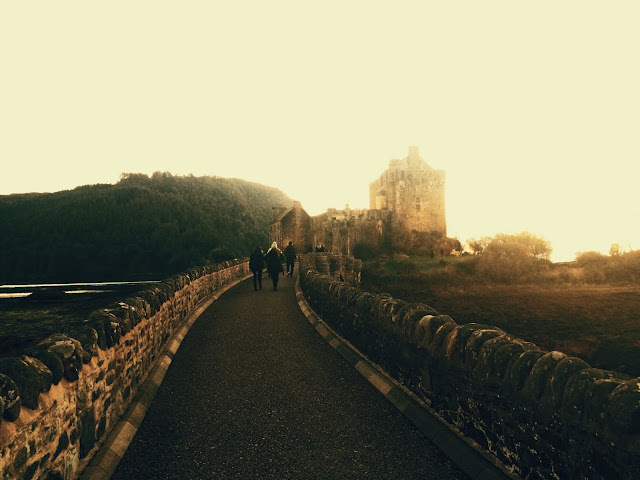 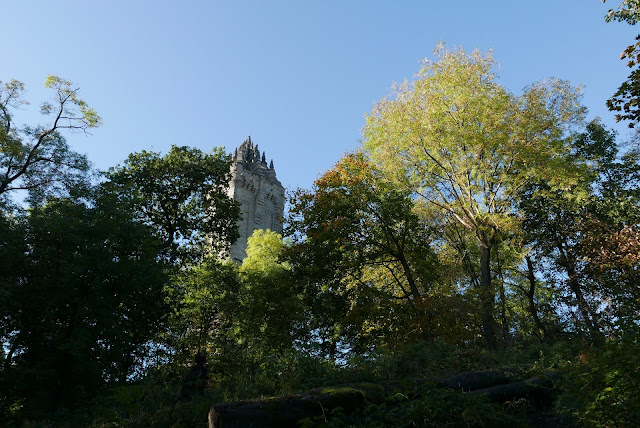 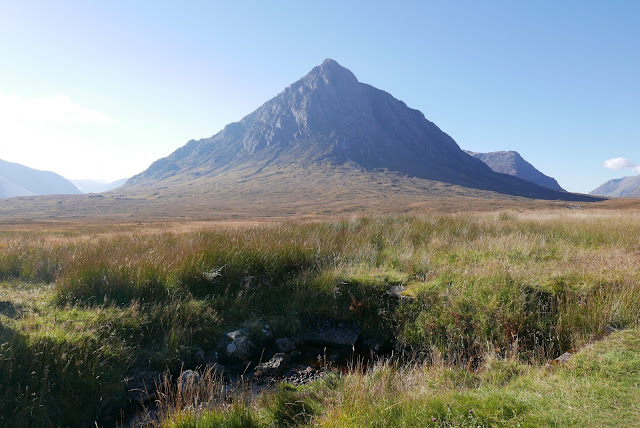 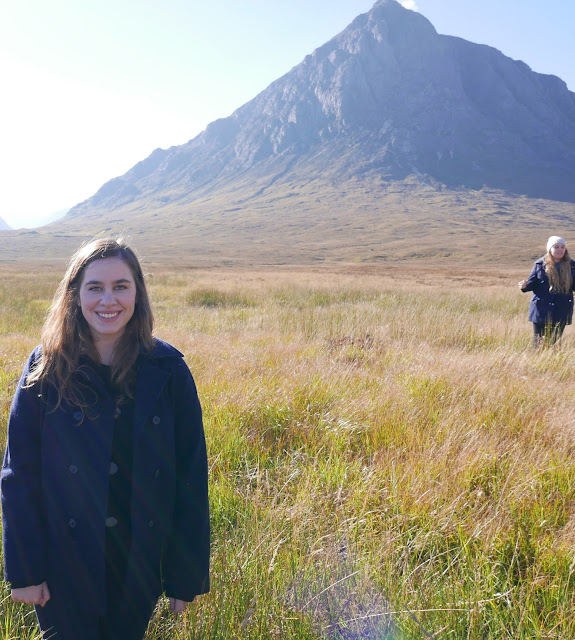 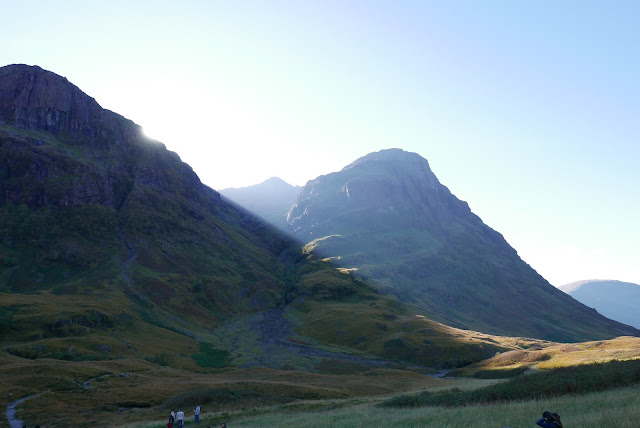 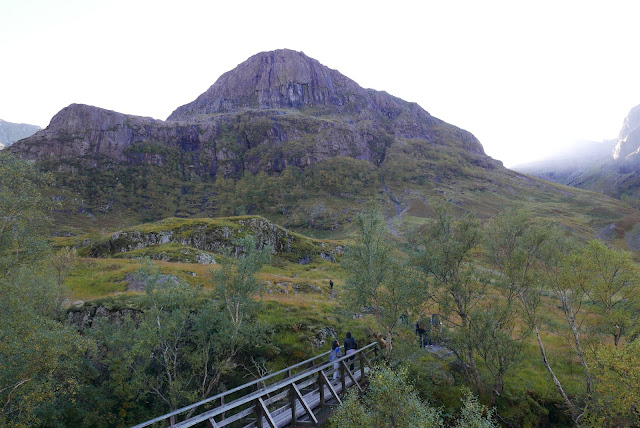 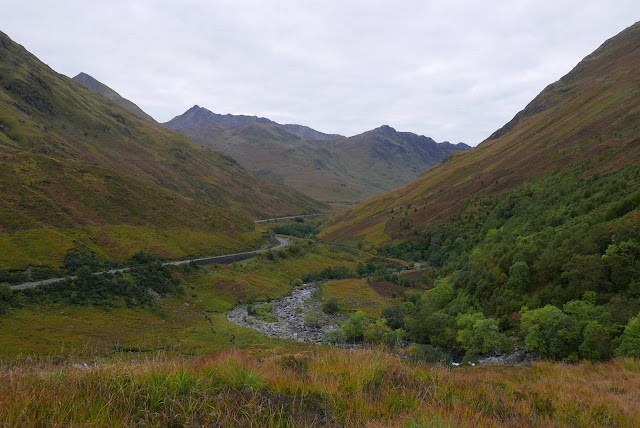 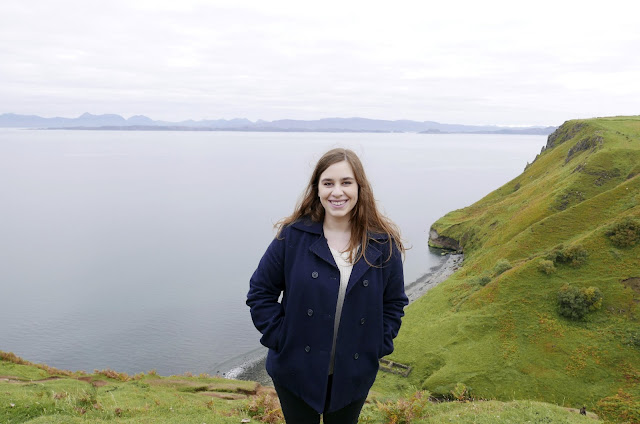 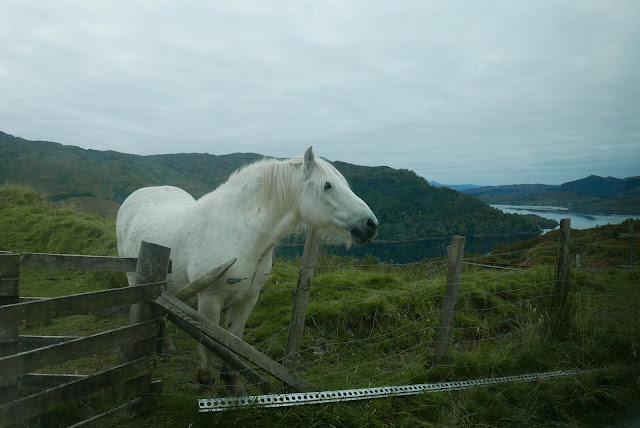 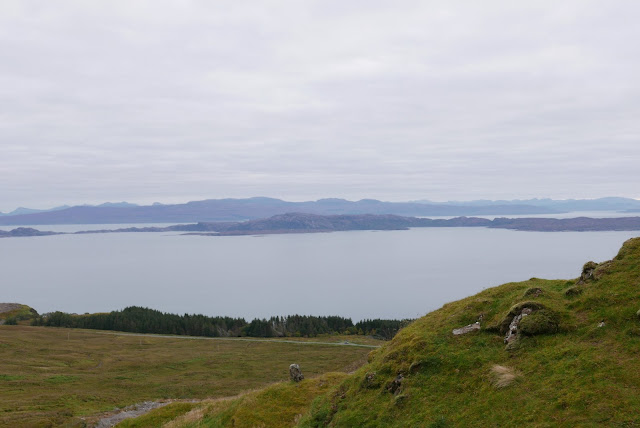 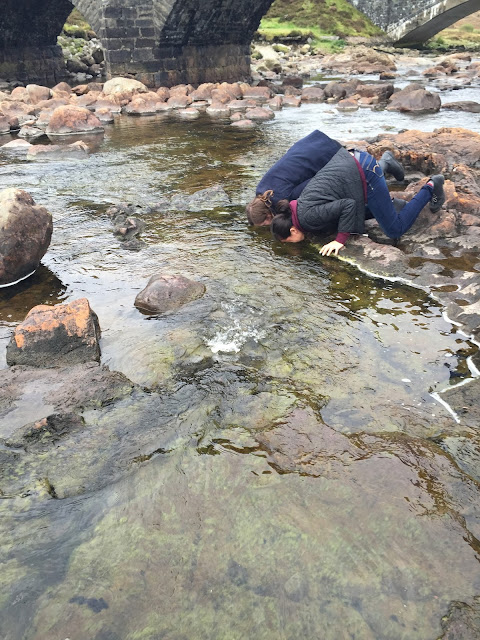 This is a picture of my friend Michelle and I putting our faces into a river to get eternal beauty! 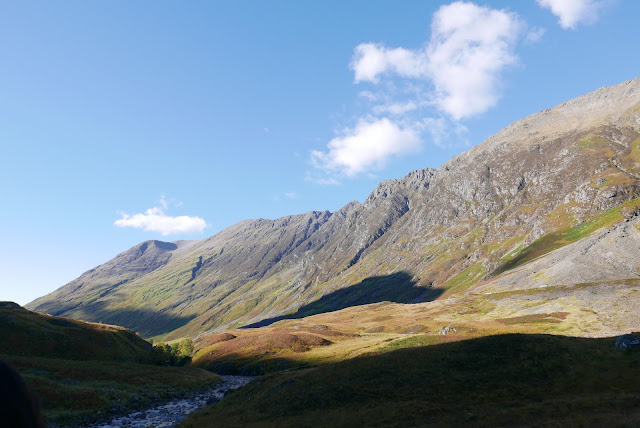 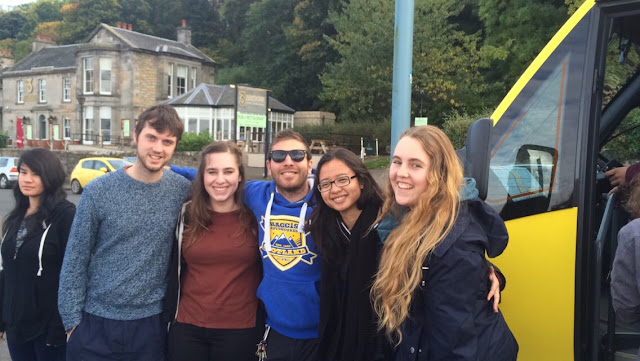 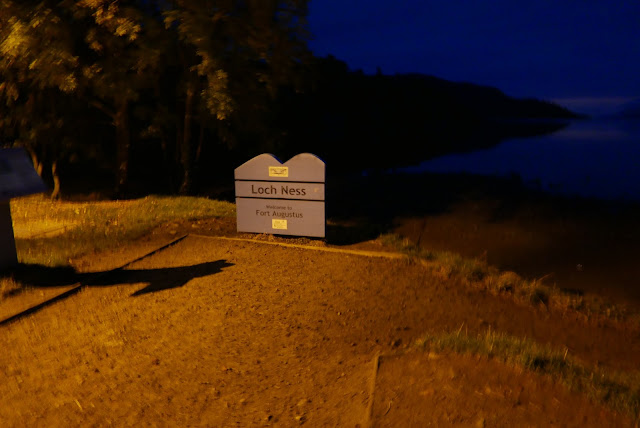 Such a beautiful place. I honestly couldn't believe my eyes while I was here. Around every single corner there was something more beautiful and I couldn't get enough.

This trip involved a lot of hiking, dancing, laughing, drinking (sorry mom), and overall great times. I wouldn't trade these memories for anything.