I feel like it has been forever since I have blogged! Time is flying here in London and I don't want it to end. Nevertheless, I'm definitely trying to make the best of it.
This week we had another cultural package that took us to Bath. 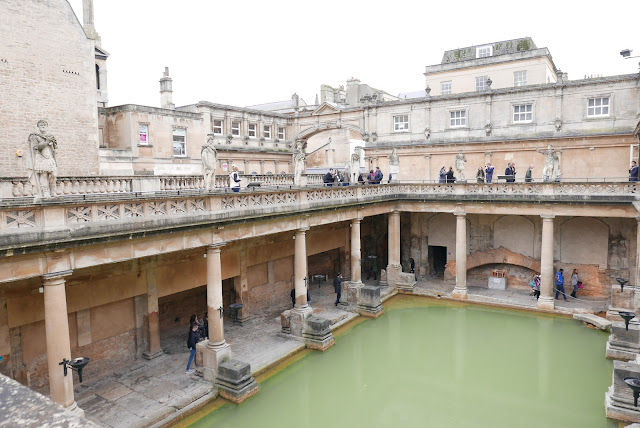 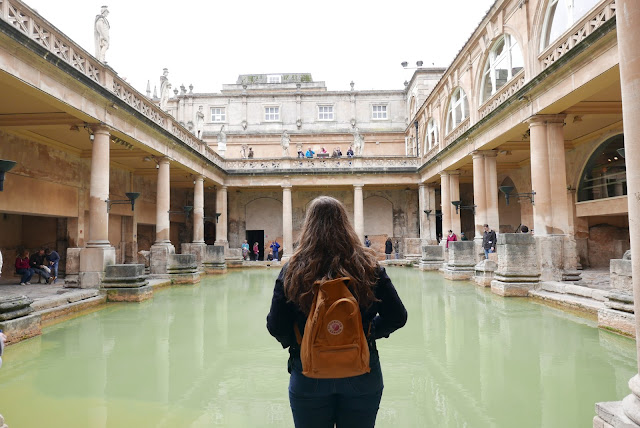 Then a couple of friends and I went to Sally Lunn's to try some classic English sweet buns. 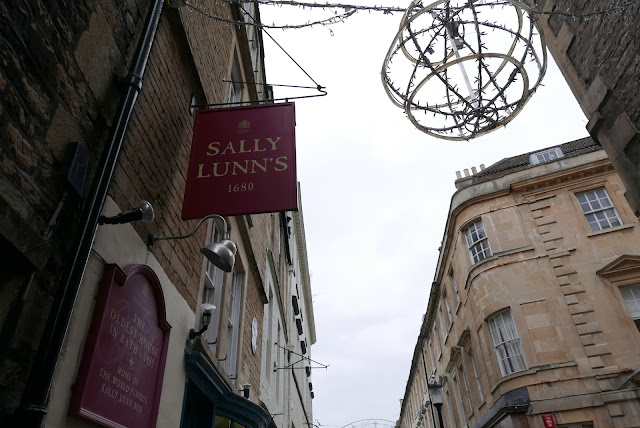 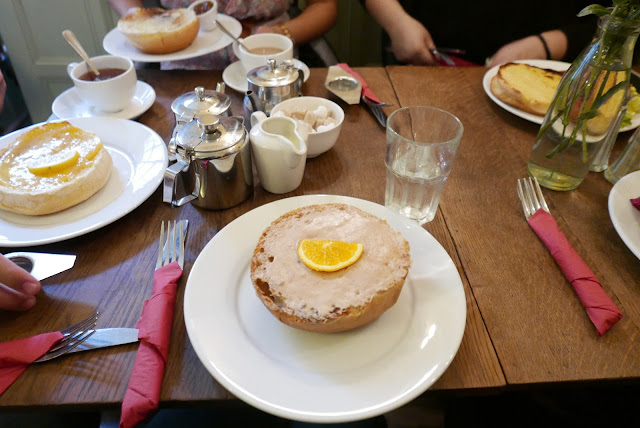 After that trip my good friend Jazzy and I really wanted to go to Amsterdam, but we both were out of time except for this short weekend. So, we took a 9-hour bus ride at night so that we could spend the day.
Our bus left at 9pm and we arrived in Amsterdam at 10 in the morning.
We started the day off with a classic Dutch breakfast. 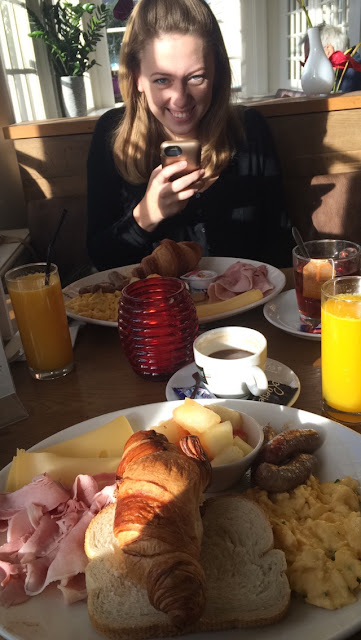 Then we took a boat ride on the canals to see the sights and also get us to the other parts of Amsterdam. 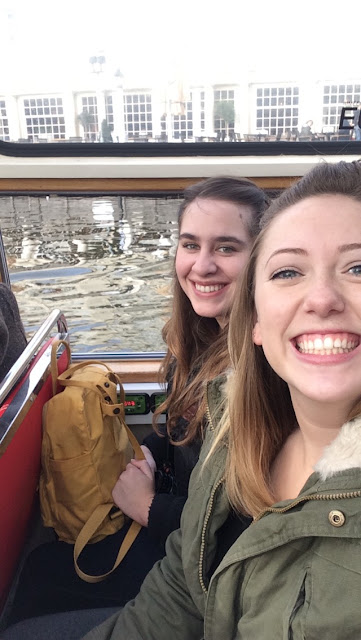 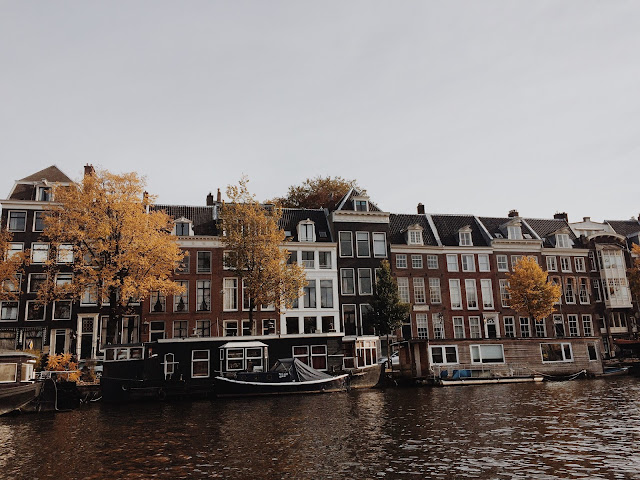 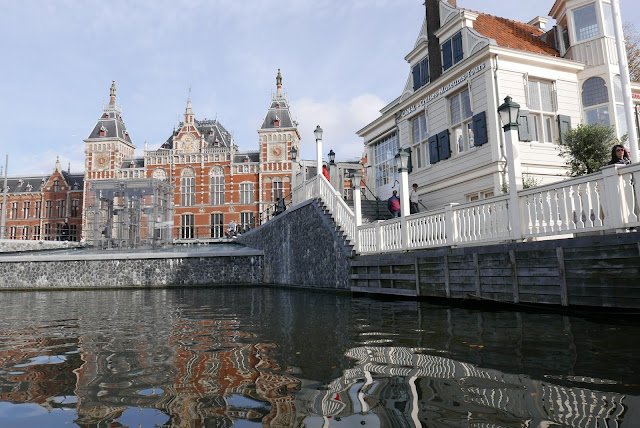 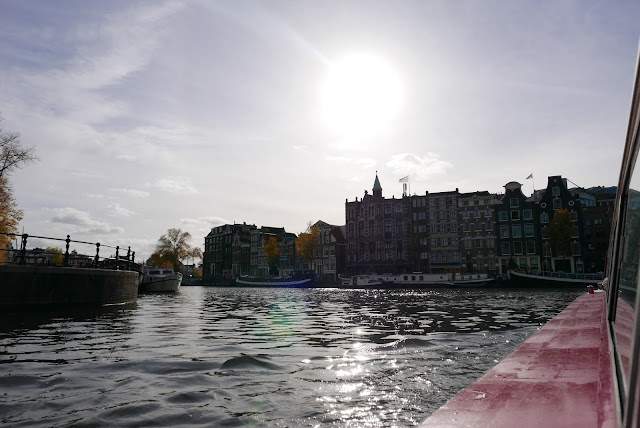 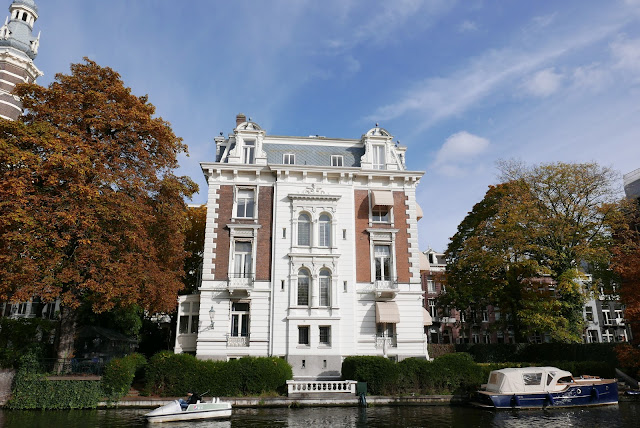 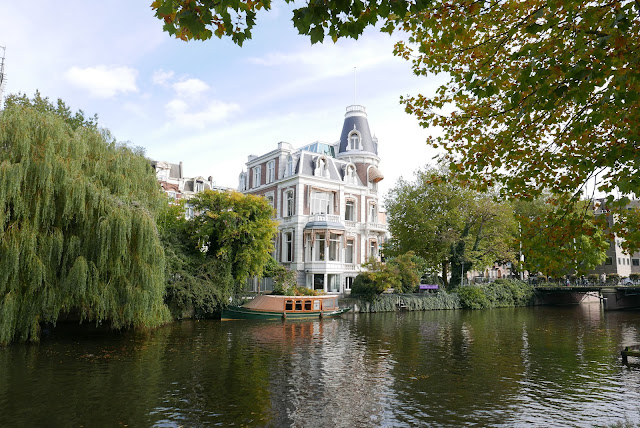 We saw some amazing architecture and then got off the boat to go to the Van Gogh Museum. 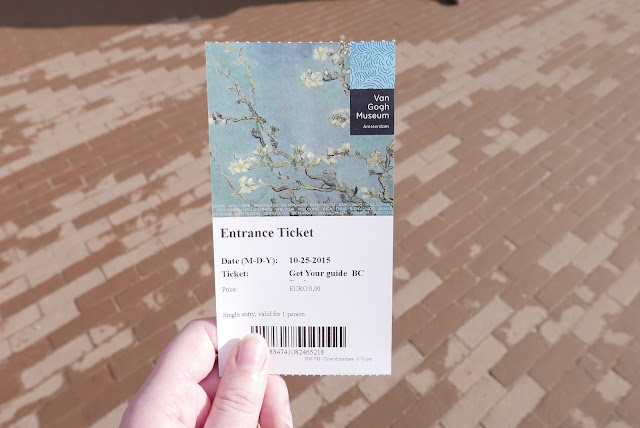 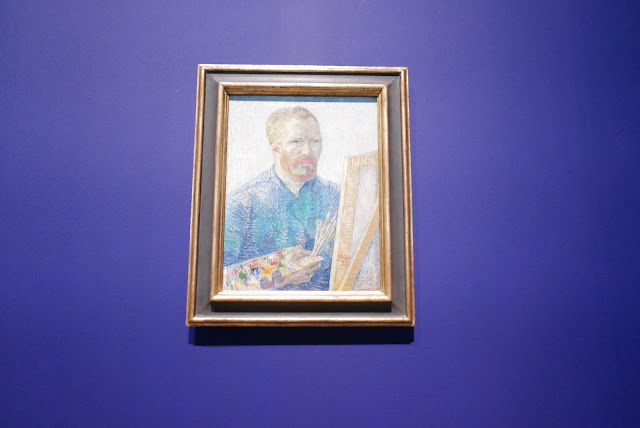 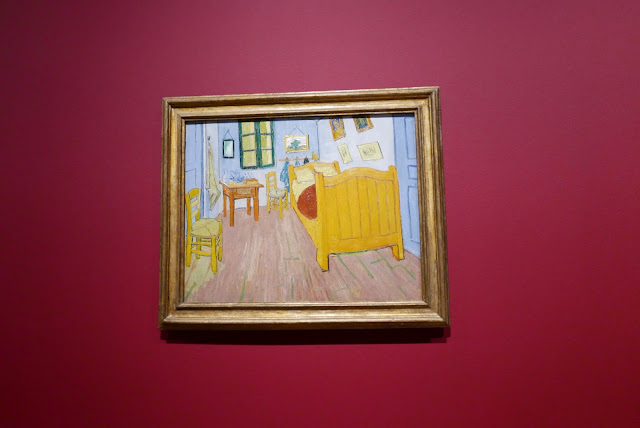 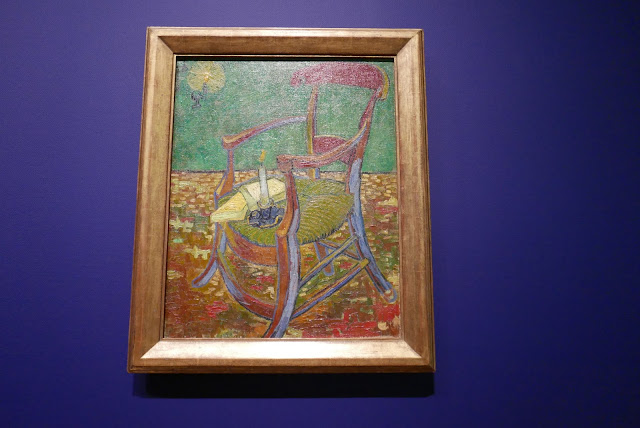 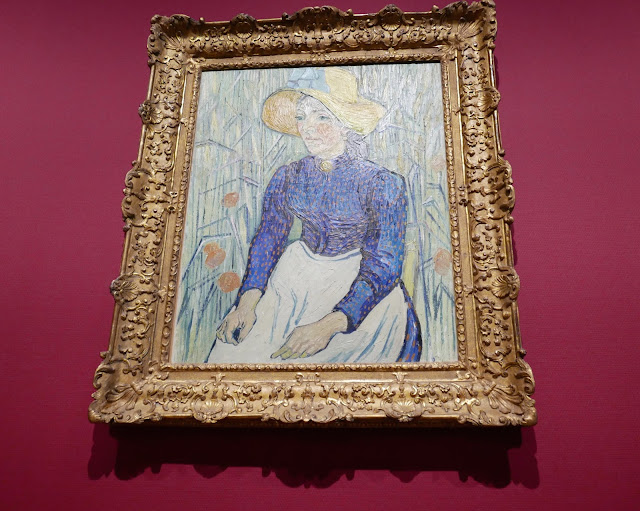 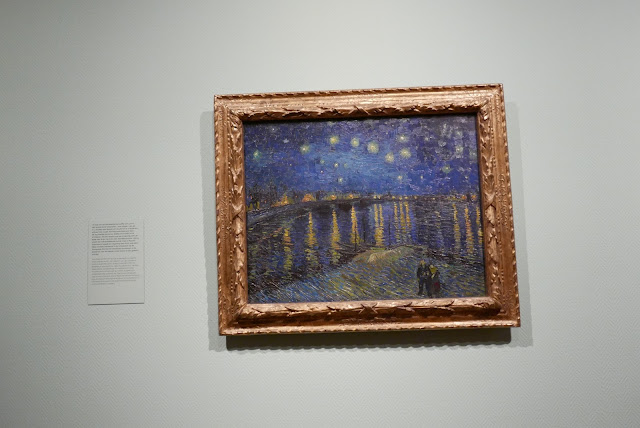 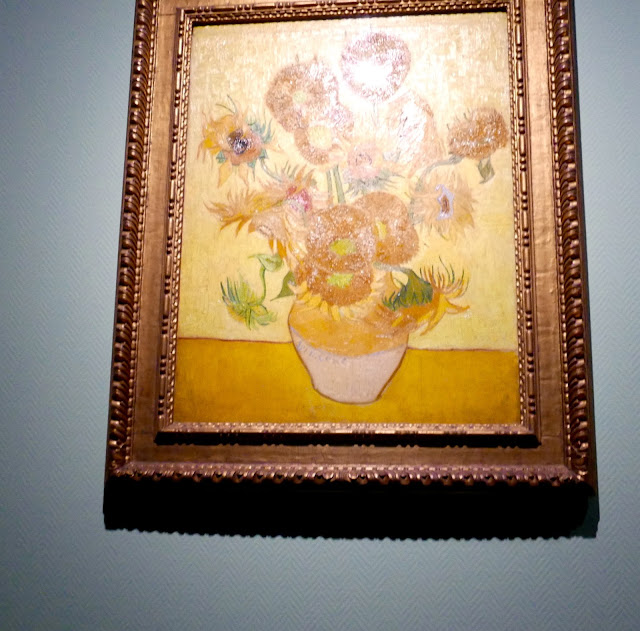 Van Gogh is one of my favorite artists, so it was amazing to get to go to this museum. Also, I kept getting yelled at for taking pictures of the art, but there was no way I was going to go home without a picture of them. 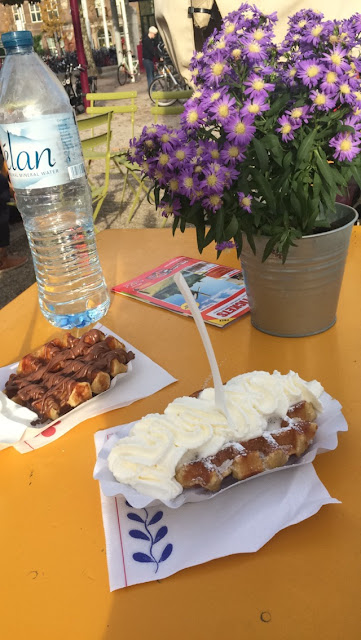 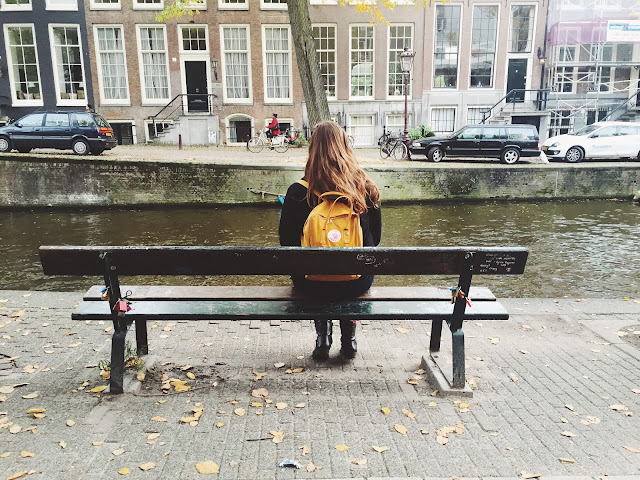 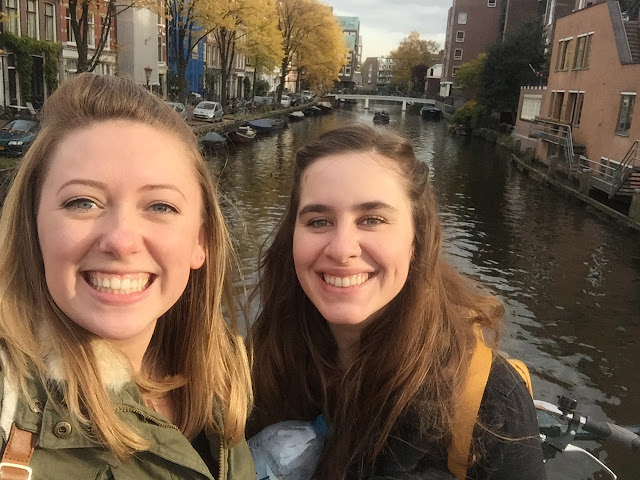 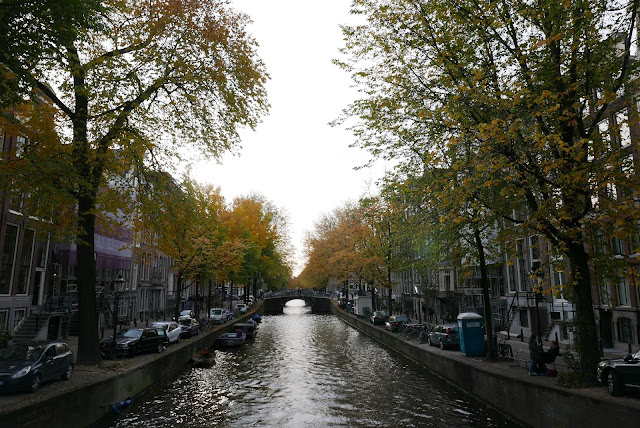 Amsterdam is seriously beautiful. We then made our way to the Heineken Brewery tour. 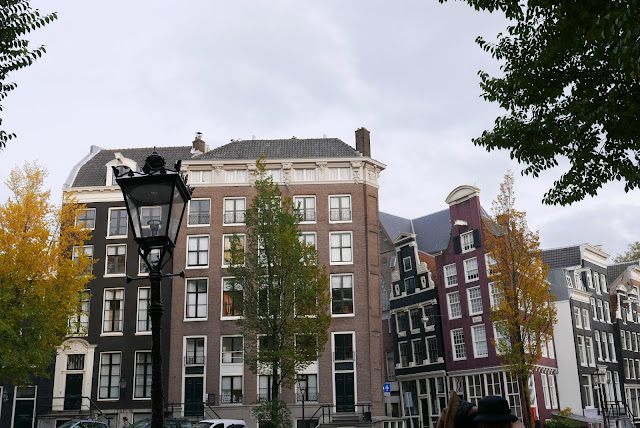 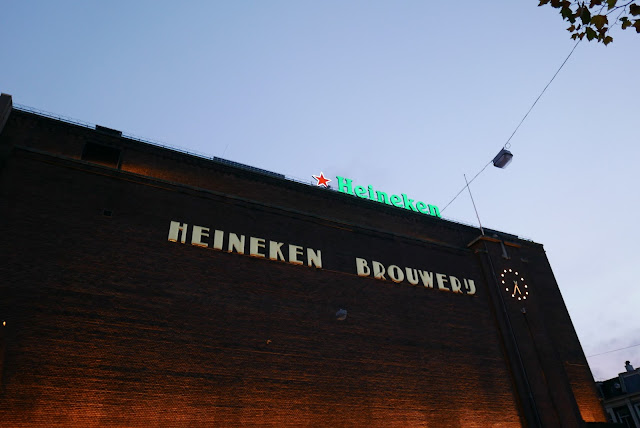 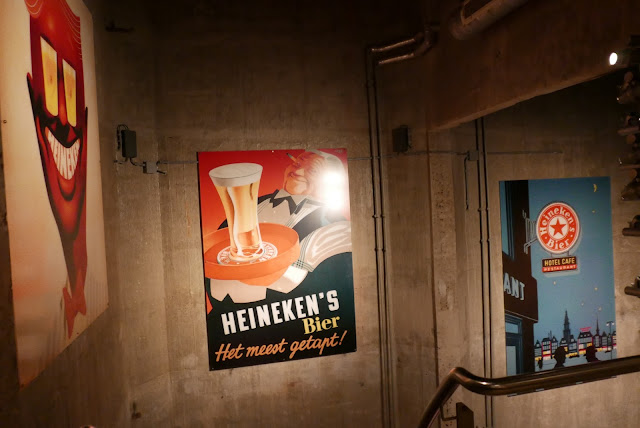 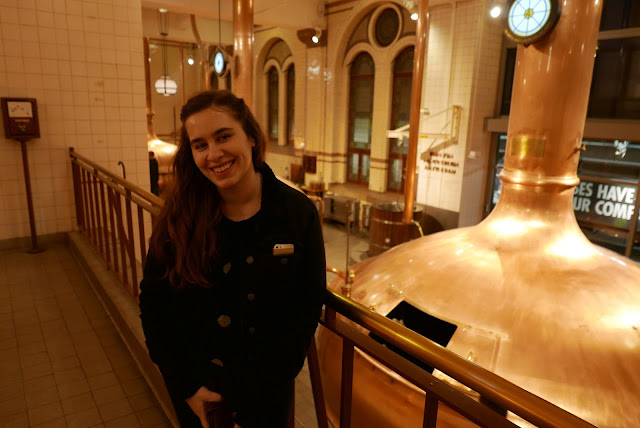 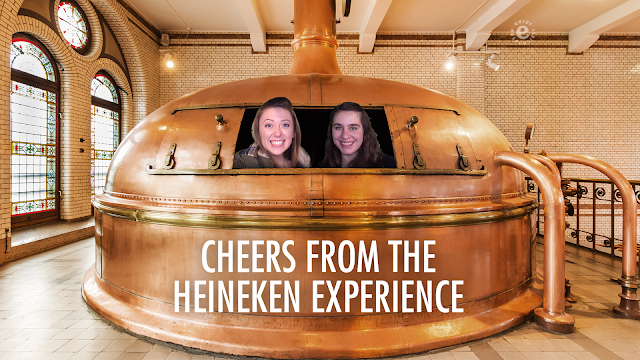 Such a great tour, I learned so much and it was really interactive. 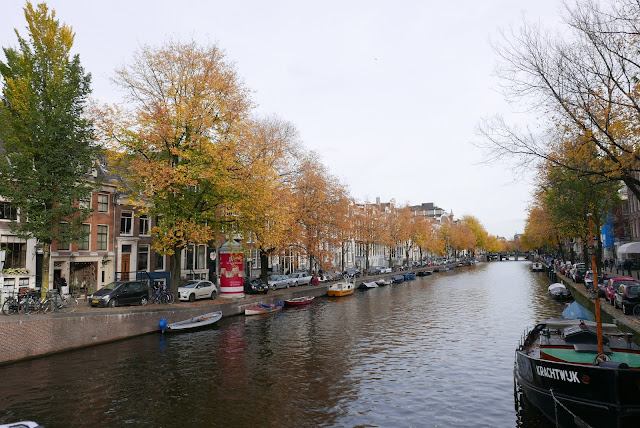 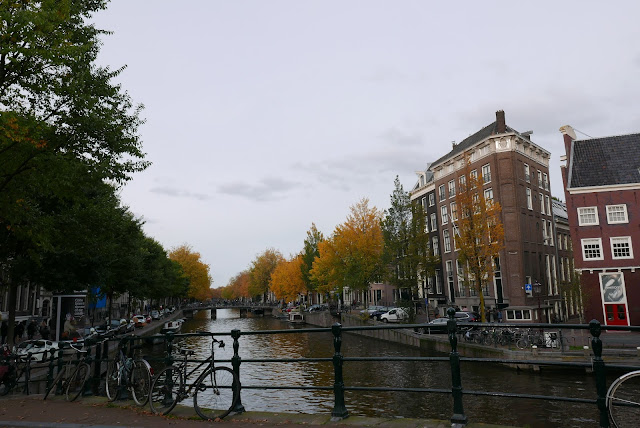 After the tour, Jazzy and I realized that the bus we were supposed to take to get us back to the bus station stopped running 45 minutes before. So, we found a different route and made our way in that direction. The metro that we took though, dropped us off in the middle of nowhere! We only had about an hour before our bus left and we had no idea where to go. Luckily, Dutch people are very nice and they pointed us in the right direction, but it was still scary because it was pitch black and we still had to walk a long way. We eventually found the bus station with 15 minutes to spare. This was a really long day, but completely worth it. Amsterdam is by far one of my favorite cities and I would love to visit again (except maybe next time i'd like to skip the getting lost part).