Hi!
Another week gone and this week marks the very last weekend that I am going to be in London, because I will be traveling to other places the next few weeks. After a long bus ride home from Amsterdam the previous week, I got back into the swing of things and did a little bit of touristy trips with friends this week.

Starting with the trip to Shakespeare's Globe Theatre. This was such a cool place to see. I wish I could've seen a show here, but just being able to go inside and actually stand on the stage was good enough for me. 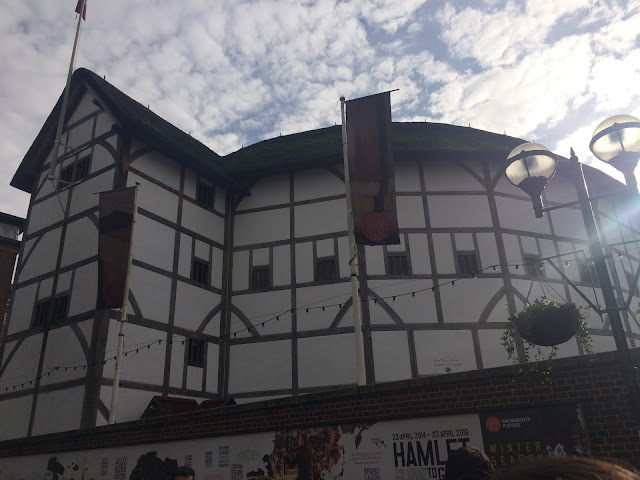 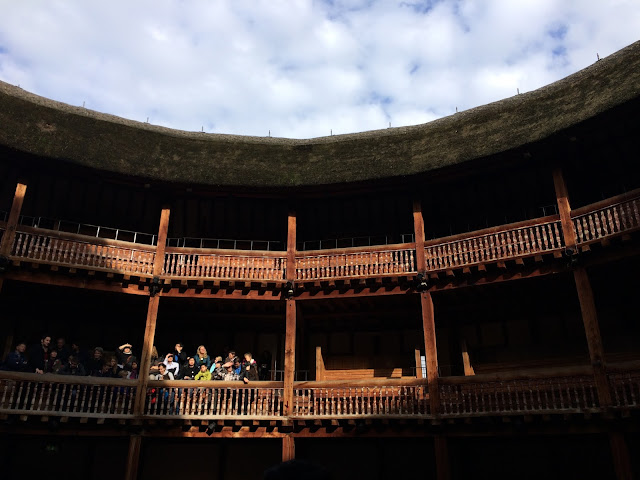 A couple of days later a couple of friends and I went to Harrod's for afternoon tea. 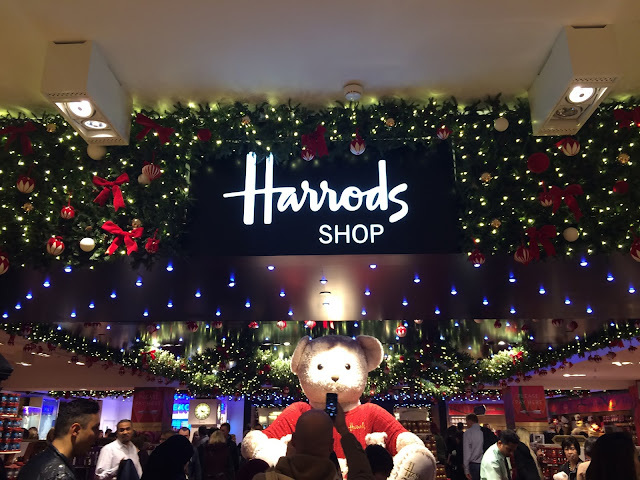 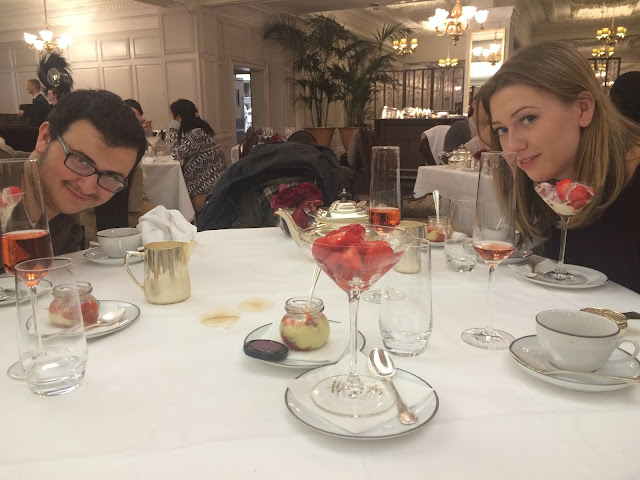 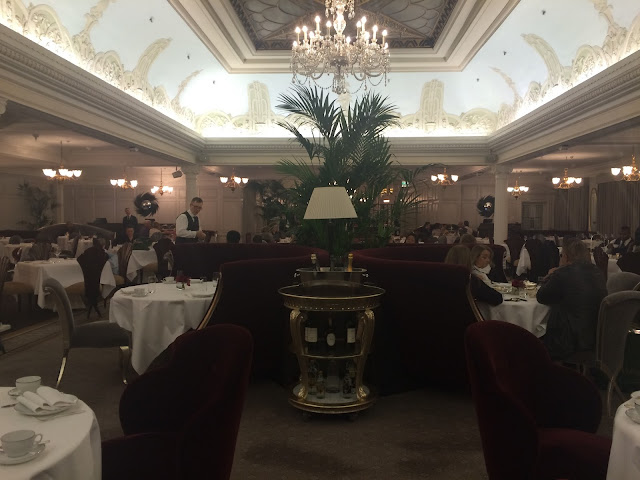 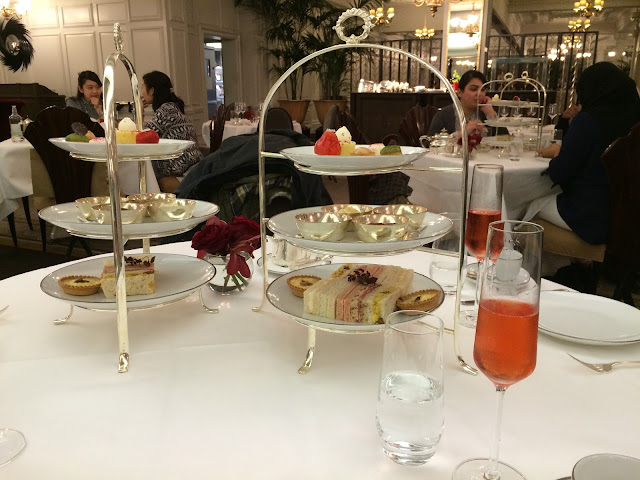 Such a beautiful room and the tea and snacks were so good.

Then that Friday, we had another cultural package field trip to Cambridge. 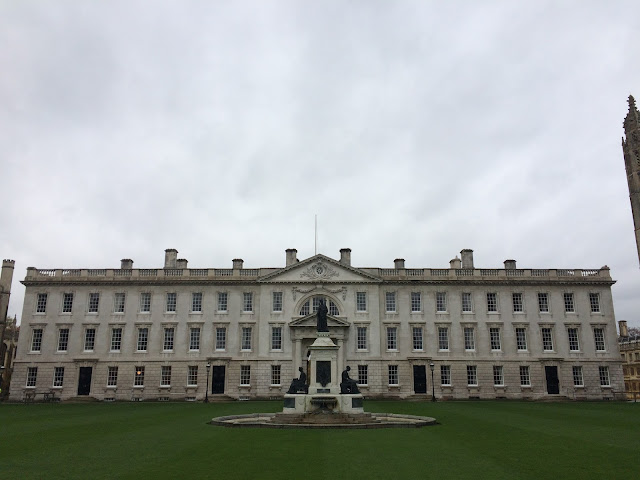 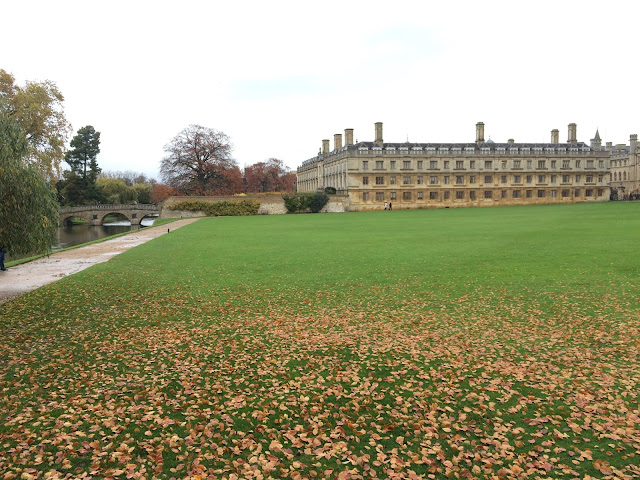 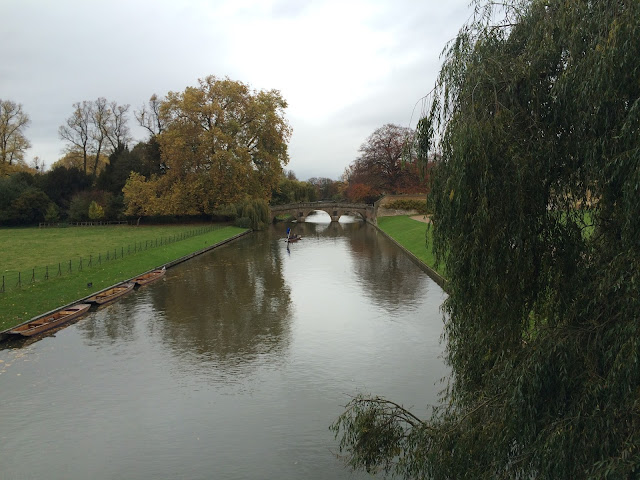 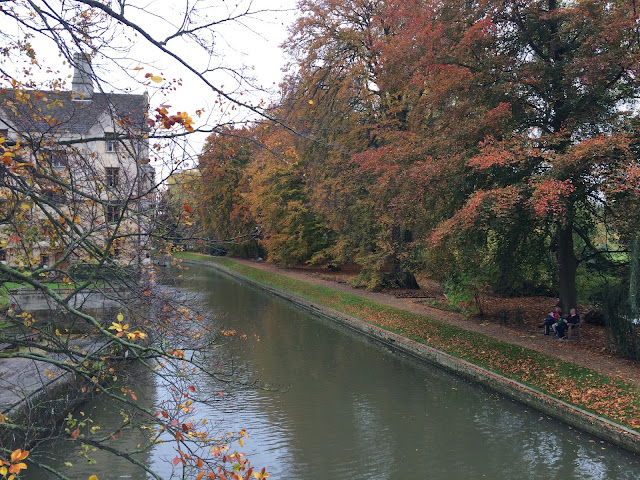 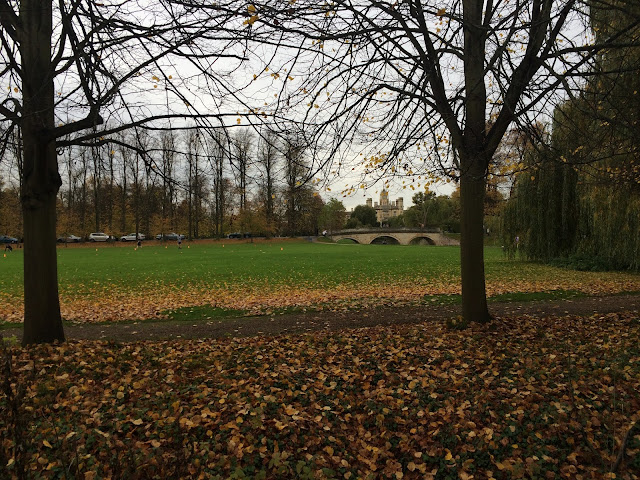 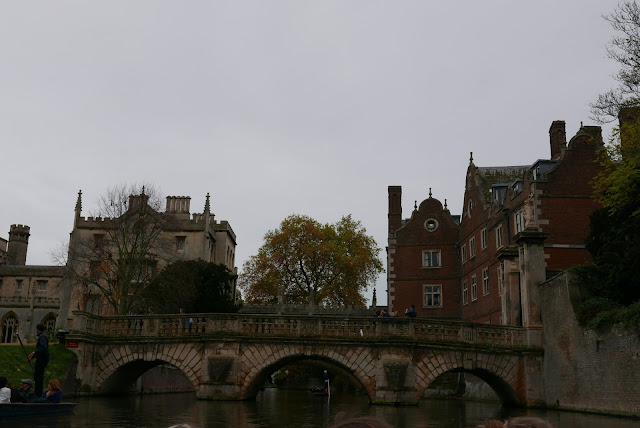 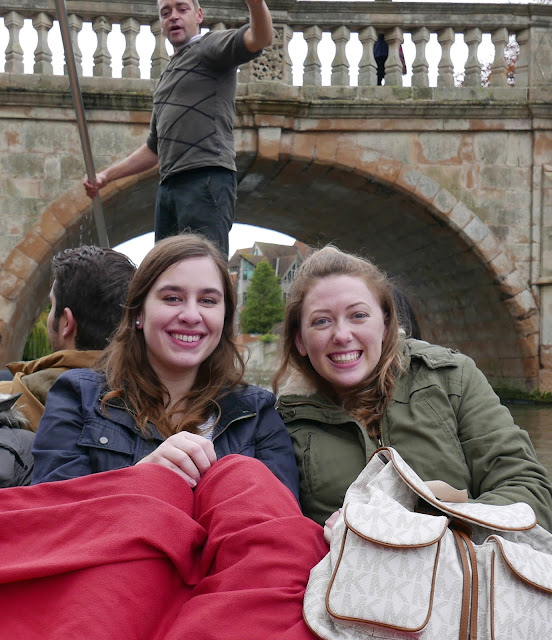 In Cambridge you can go punting (A punt is a flat-bottomed boat with a square-cut bow, designed for use in small rivers or other shallow water. Punting refers to boating in a punt. The punter generally propels the punt by pushing against the river bed with a pole.) and it was so fun getting to see the schools from a different view.

The very next day was Halloween! It was definitely weird not being at home for Halloween, but it was also really cool too because there is so much to do in London.
We started the day by a group of us having breakfast together. Then Jazzy and I wanted to go to Highgate cemetery. 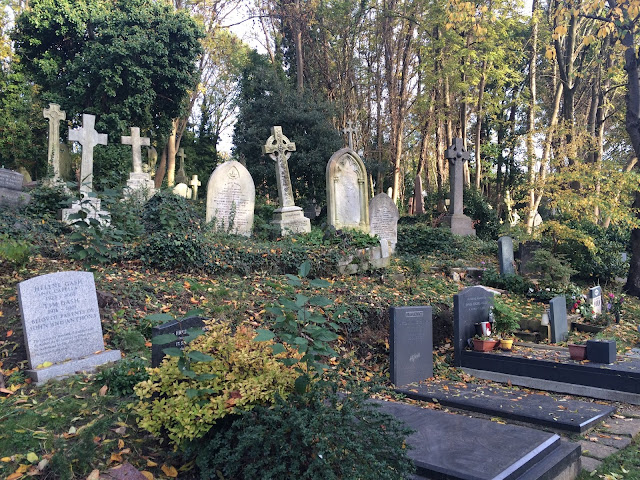 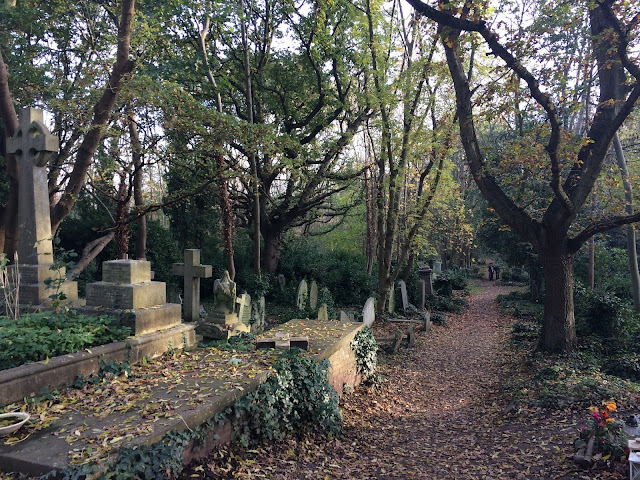 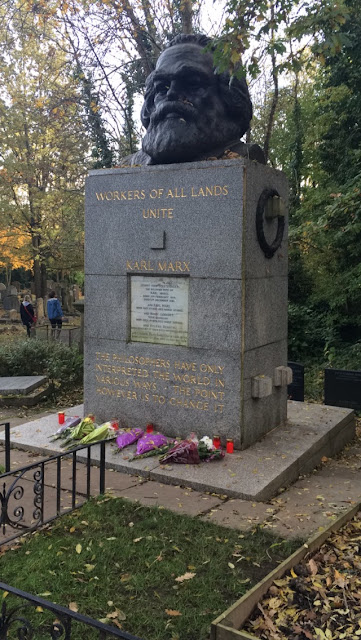 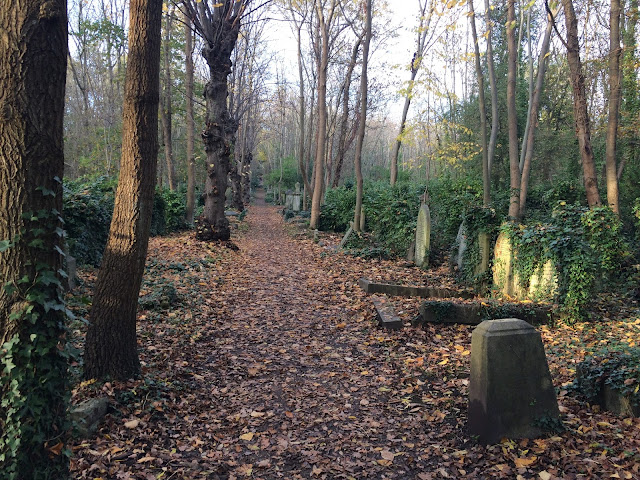 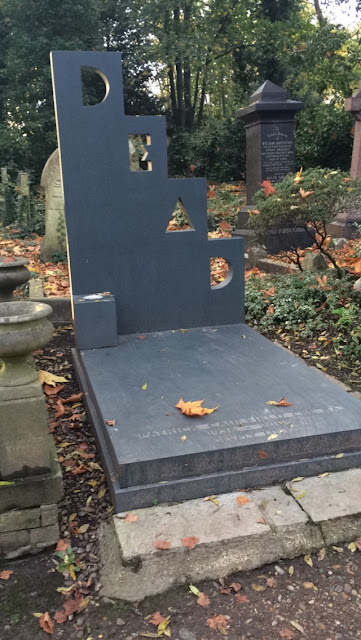 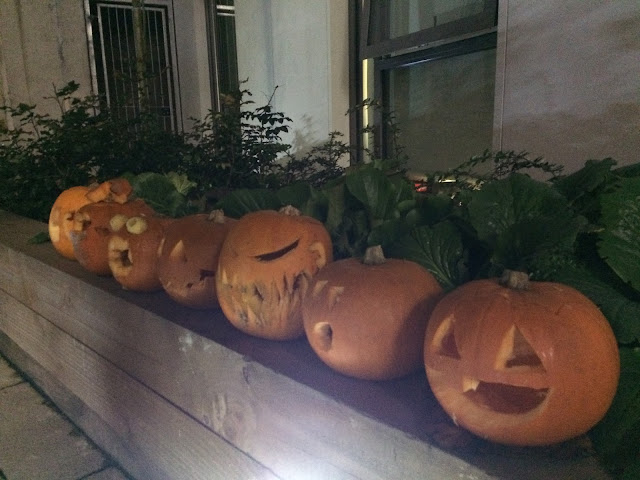 The next day Jazzy and I really wanted to go to Borough Market, but when I got there I found that it was closed on Sundays. So instead, we went to Little Venice. 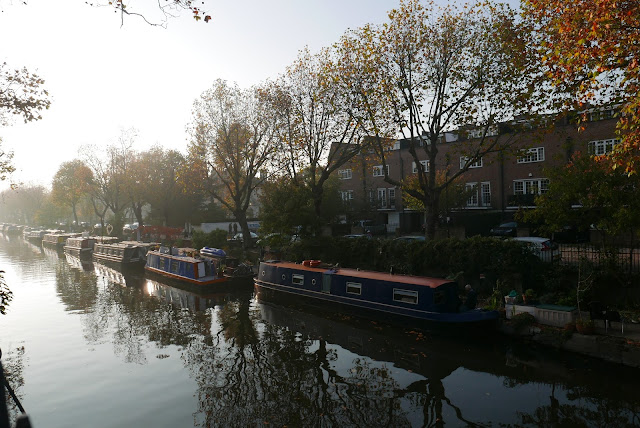 Really pretty. Right before this we stopped and ate Korean Barbecue and it was amazing. Then we took a bus to Hyde Park. 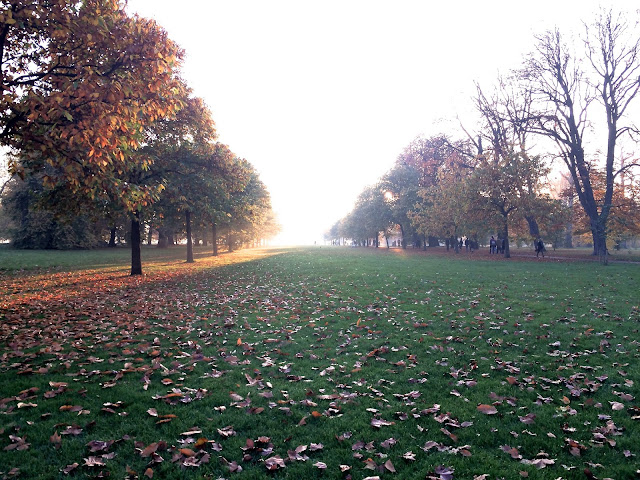 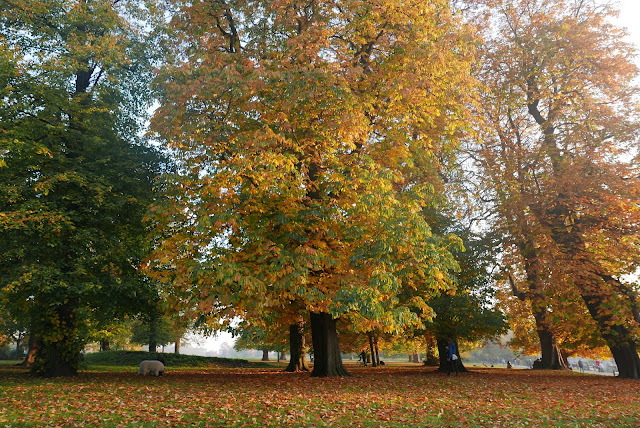 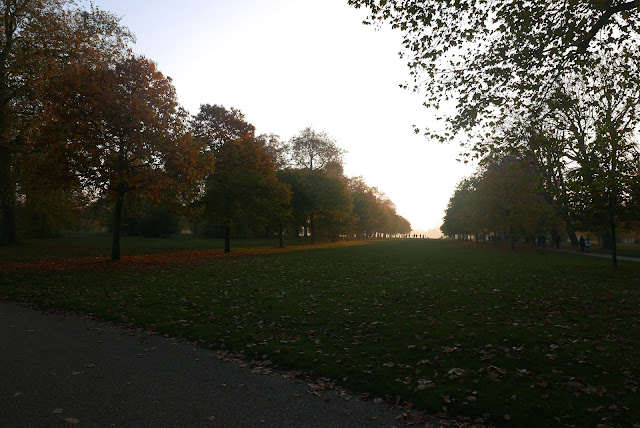 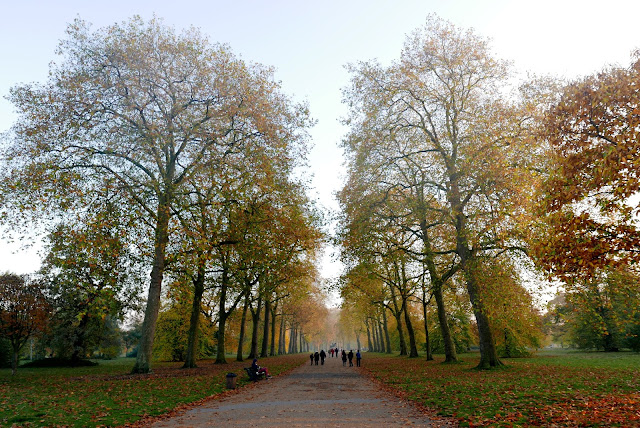 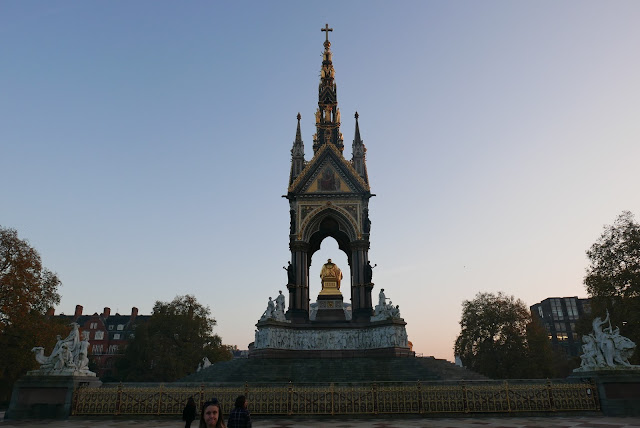 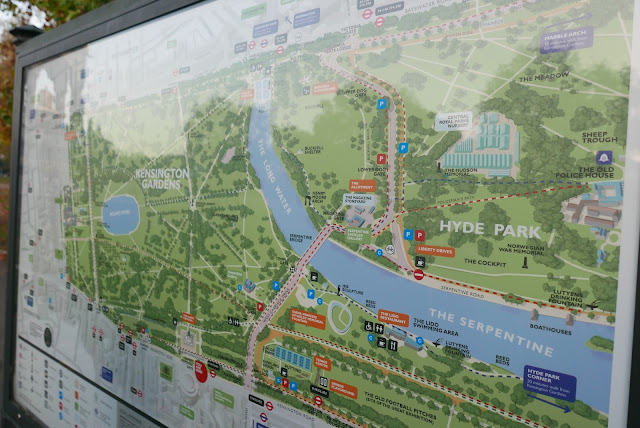 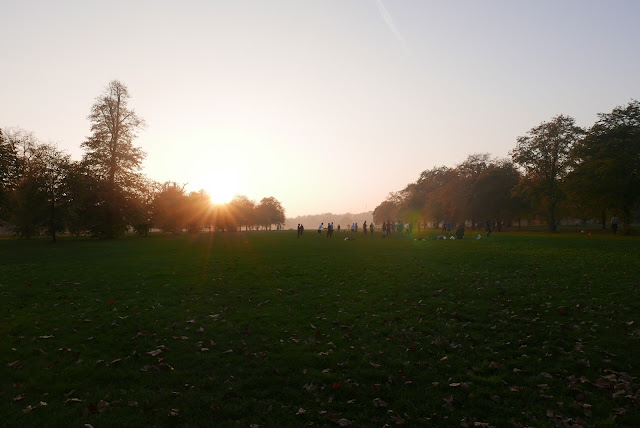 If you ever get a chance to go to Hyde Park during Autumn, do it. It was one of the most beautiful places I've ever seen.

P.S. I would say sorry about all the tree and nature pictures, but I honestly can't get enough of them so they are here to stay :)