Hi!
Another week gone and it seems like time is flying while I'm here in London. This week was just another normal (well as normal as you can get while studying abroad) week involving class and wandering around the city.
The week started out with some rain finally! Don't get me wrong it's still great weather and I love it, but I came to London for rain not sunny weather. Then on Tuesday, we had another cultural program event that took us to see The Curious Incident of the Dog in the Night-Time. 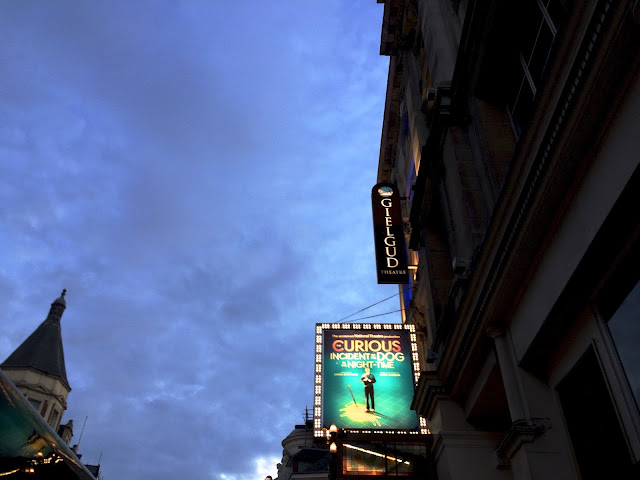 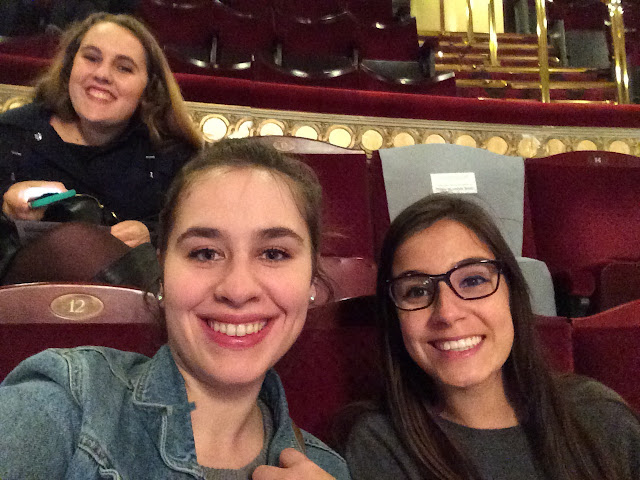 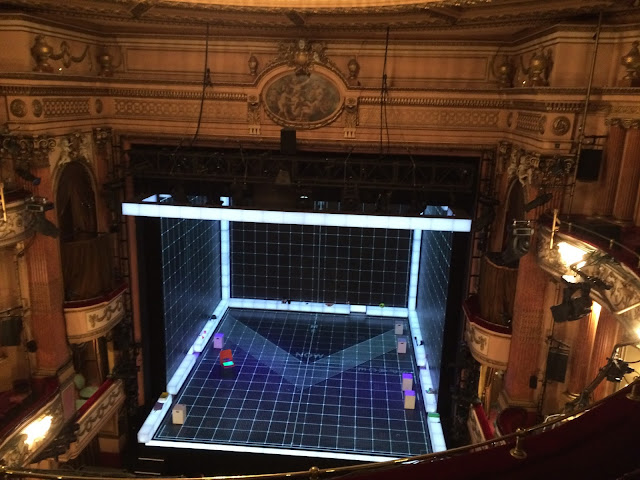 It was such an amazing show, it really gave you an inside look into how the main character's mind worked. It was by far one of the best plays I have ever seen.

The next day I had class and then a field trip to the House of Parliament. 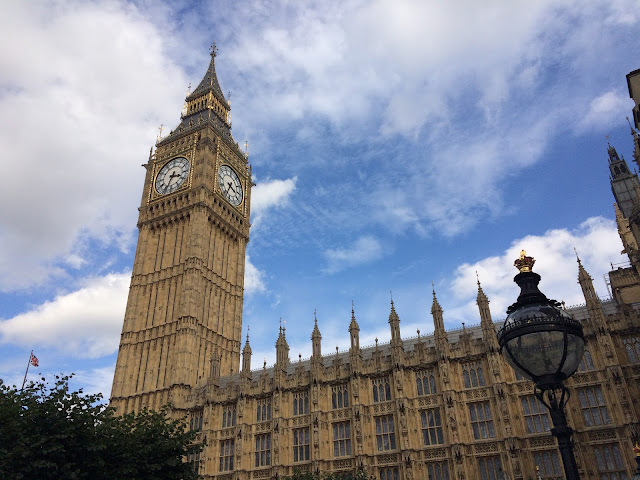 It was really interesting to hear about how they run things in the UK and it was such a beautiful building. After that, we all had dinner at a pub nearby. 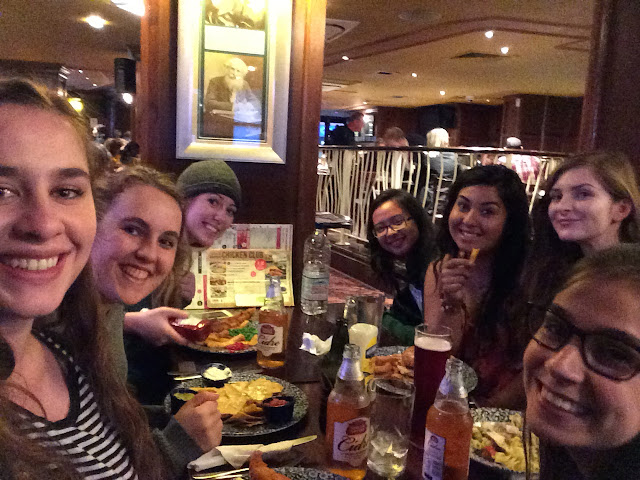 On Friday, my friend Kayla told me about a really great sandwich shop called Pickles and we decided to go get it and eat it in the park. 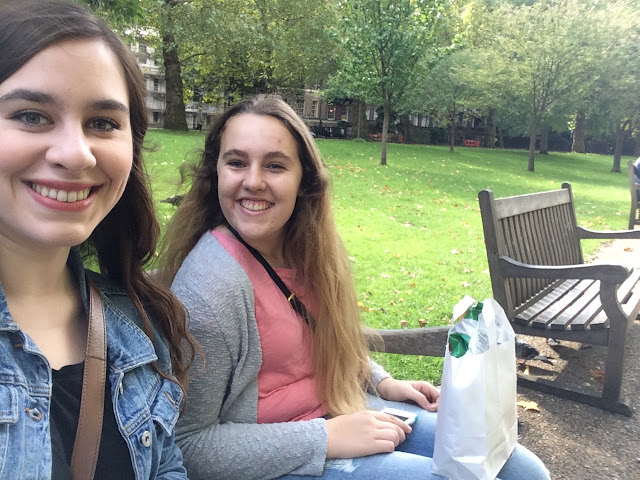 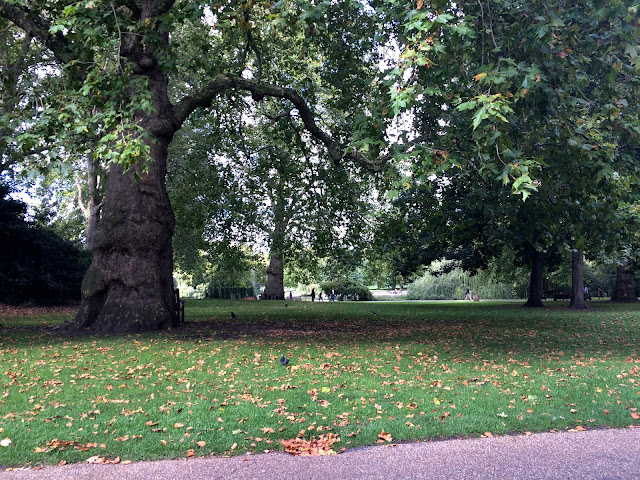 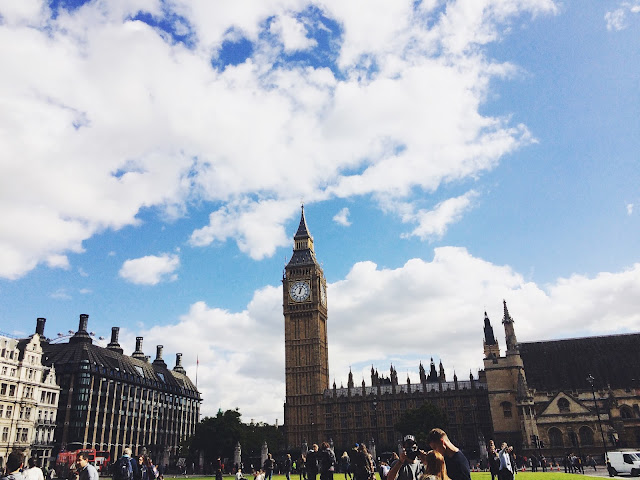 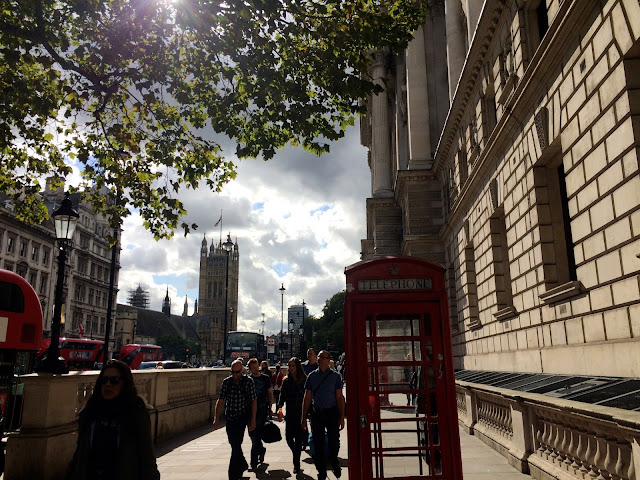 Later on, we got tickets to see Wicked, which is one of my favorite musicals ever. This was my 5th time seeing it and Jazzy and Kayla's 8th time seeing it, so we might be a little obsessed to say the least. 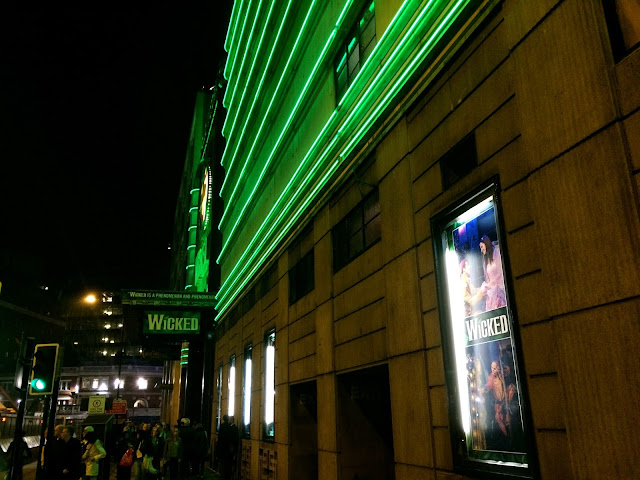 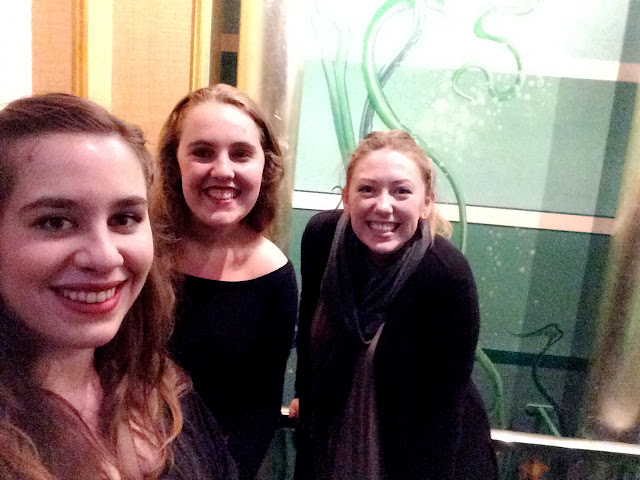 Such a great week once again! Another thing, my roommate Jennifer and I just booked plane tickets for a weekend in Rome! I am super excited and can't wait to explore Rome as well.