Hi!
This week has been really great, lots of spending time with friends and lots of exploring too.
Most of my week usually consists of pretty boring tasks involving school, grocery shopping, and traveling by tube or bus (don't worry I will leave all those boring parts out and show you the fun stuff).

This week we went with our British Life and Culture class to the Museum of London. It was a really rainy day in London and going to this museum made up for the gloominess. 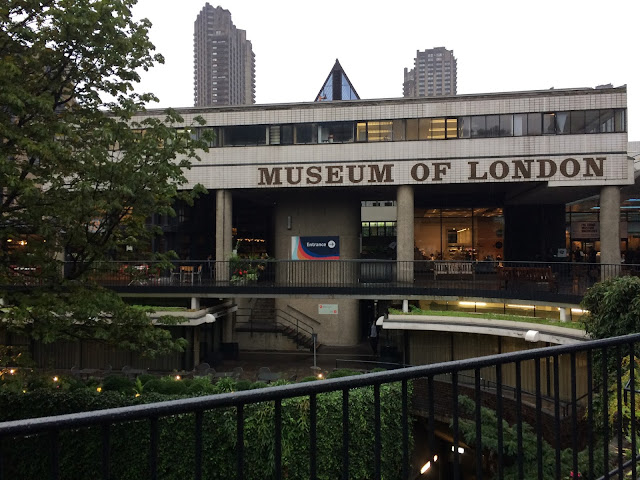 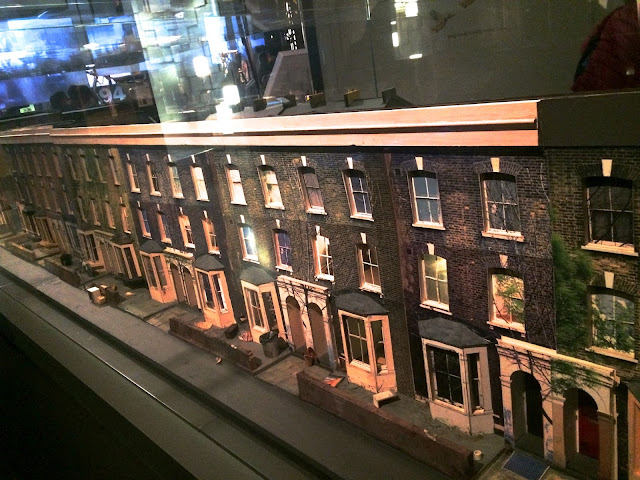 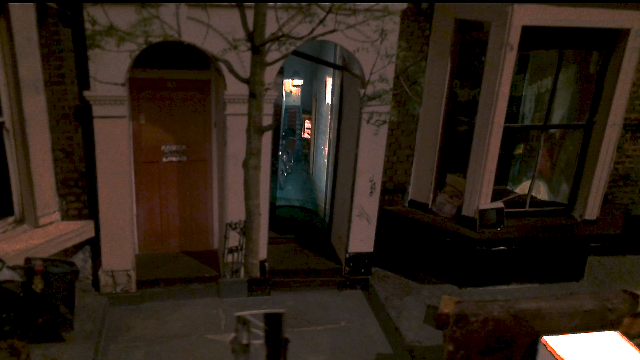 I know it's kind of blurry, but the detail was amazing.

The rest of the week involved more school, karaoke night on Thursday, and another cultural program field trip to Brighton. 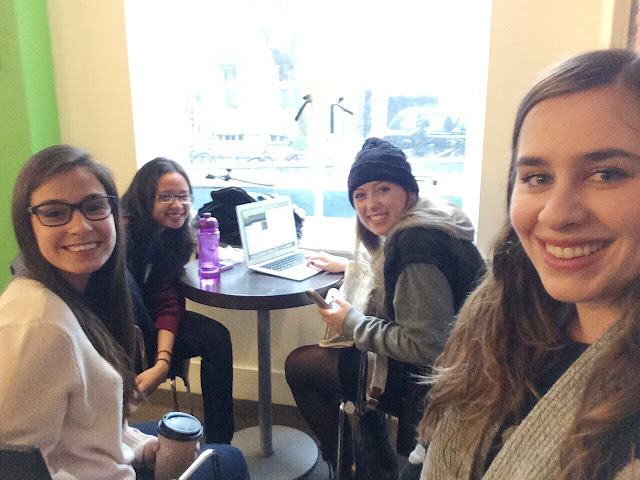 In Brighton, we went to the Royal Pavilion which was beautiful. A famous chef was hired to work there, when the Prince was still living there, and he was known for his 100 dish meal. This was the menu. 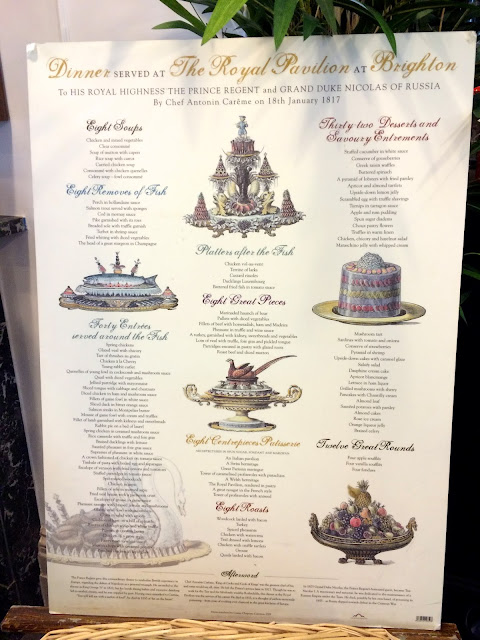 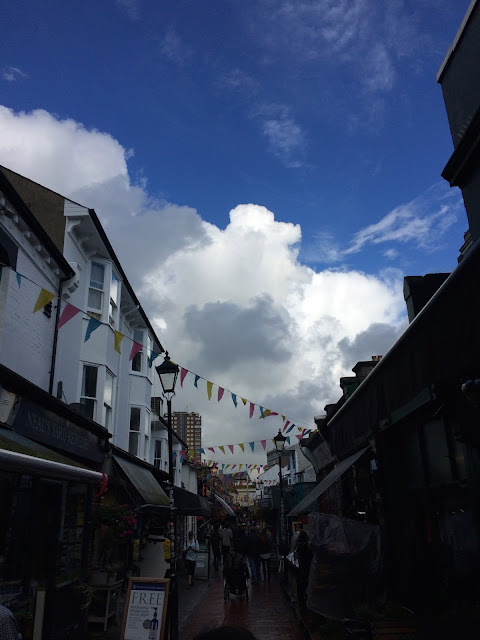 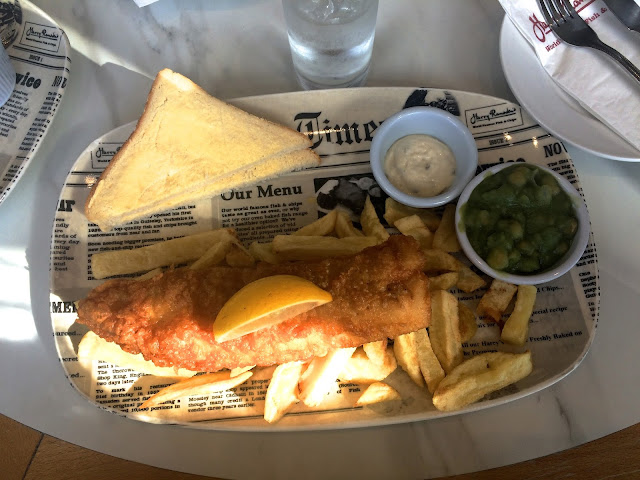 Then we went shopping at the North Laine in little antique shops. After that I finally got to eat my first fish and chips in England. These were from Harry Ramsden's and they were so good. We even got to see my friend Neil win the Harry's challenge, which involved eating a big piece of cod fish, double the chips, two large sides, and bread and butter, in 30 minutes only! He succeeded though and won a t-shirt commemorating it. 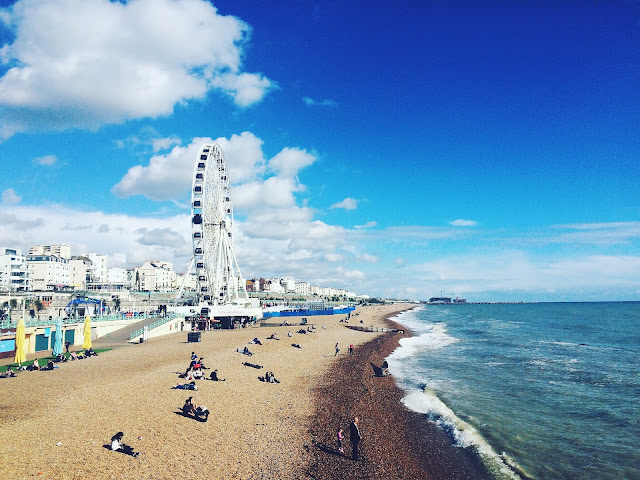 Right after I took this picture, Jennifer bought an ice-cream cone to eat while we walked along the pier. Everything was going great, we had good weather, the beach was really pretty, and everything was going good. UNTIL, we were walking casually along minding our own business, when all I hear is wings flapping really close to my head. At that moment, I got the heck out of there because birds freak me out, then I looked behind me to see what had happened and all I see is Jennifer standing there arms spread and her ice-cream with a huge clump missing from it. I laughed so hard, I don't think i've ever laughed so hard before, and i'm still laughing as I write this right now. The bird had taken a huge chunk of her ice-cream and then she had to throw it away. It was awful (but mostly hilarious) and those birds are really rude.

If you wanted to see a video of our trip to Brighton here is the link to her channel where you can find it and she has also made other videos too.