Hi!
This week was spent catching up on things that I had been falling behind on and then of course taking another weekend trip to Copenhagen.

The night before I had to leave to catch my plane, I had tickets to a concert that I was really excited about. When I bought the ticket though I didn't realize I was going to only get three hours of sleep before traveling. I wasn't going to miss the concert though so I went anyway. 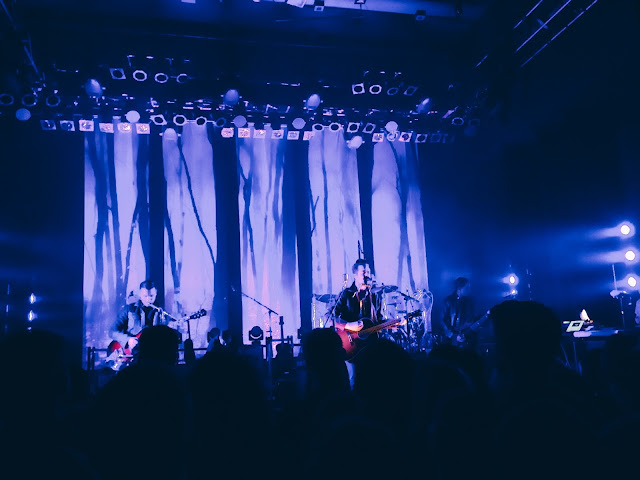 Lord Huron was amazing in concert and I was SO happy that I went.

The next morning I woke up at 3 am to get to the bus station to take a bus to the airport. It was an early morning, but I think I was running on pure adrenaline because it didn't affect me too much.
We got to the hostel and relaxed a little and then went and walked around and got food. 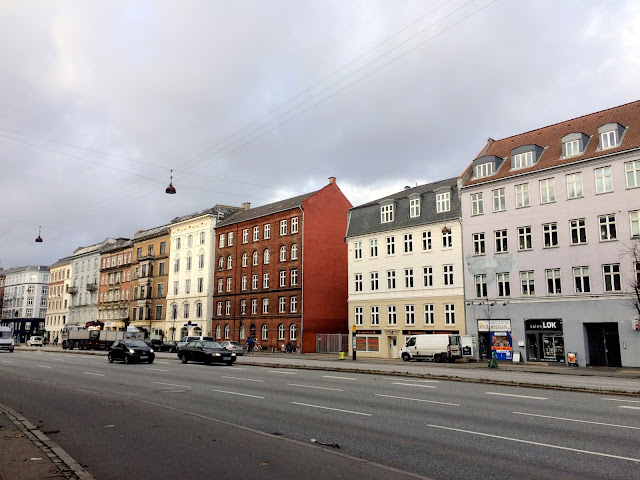 The next day we got up and went to a café and ate the best hot dog ever. We also planned out where we wanted to go. Also, when I say "we" I mean my friends Michelle and Serena who came with me. 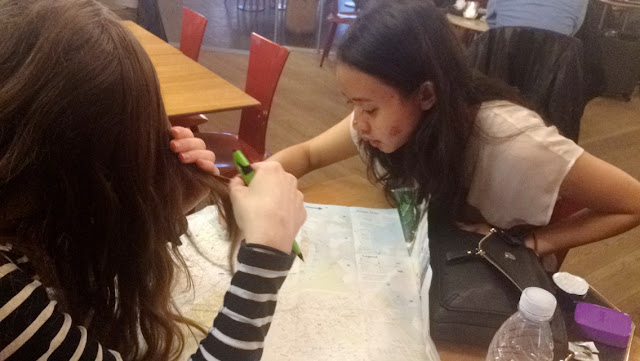 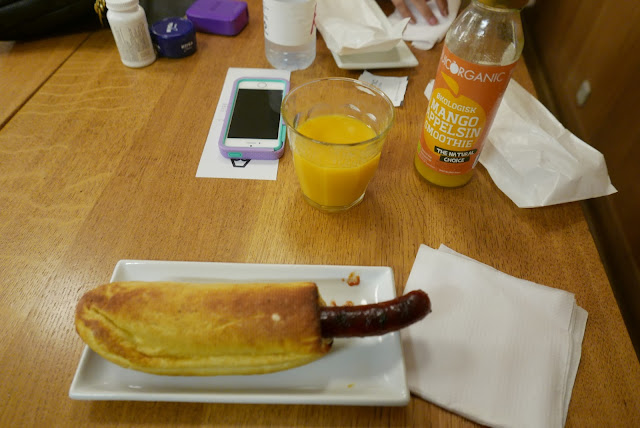 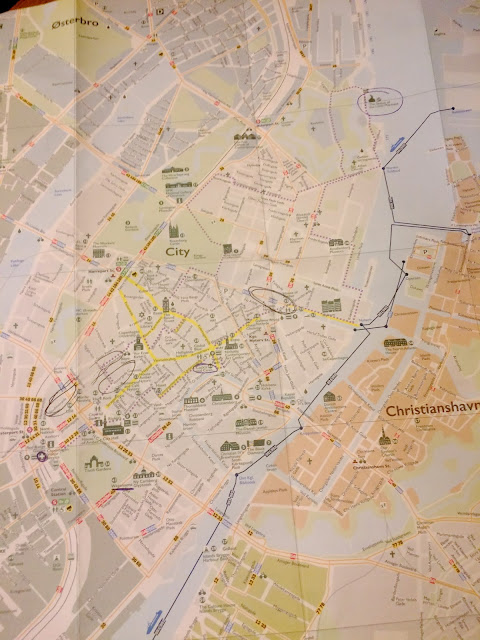 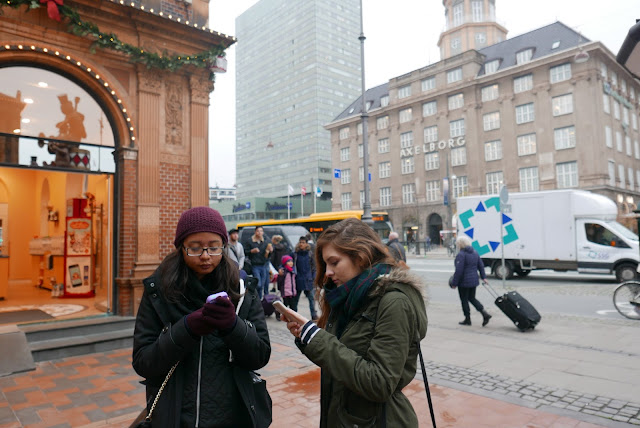 We decided we wanted to do a self walking tour that would take us through the city all the way up to the Little Mermaid statue. Unfortunately, it started to rain really hard so we just decided to take the bus there. 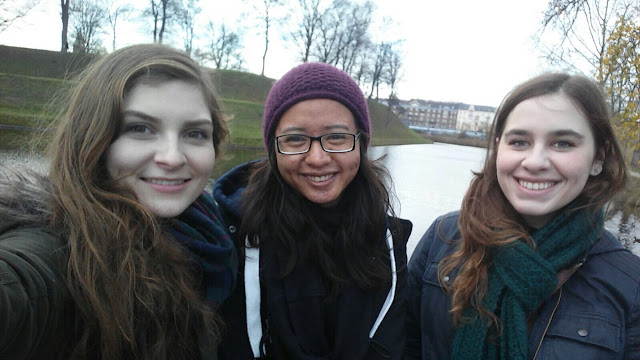 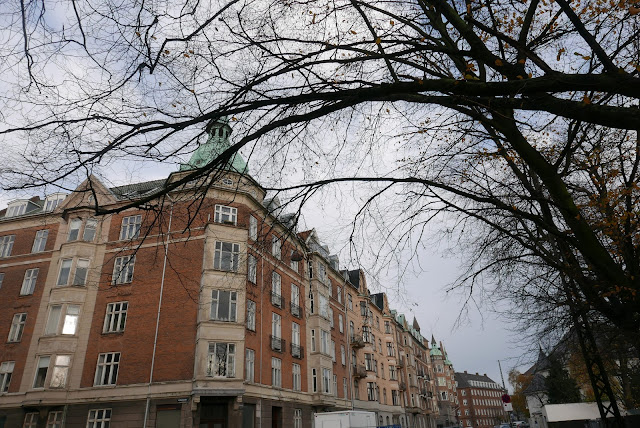 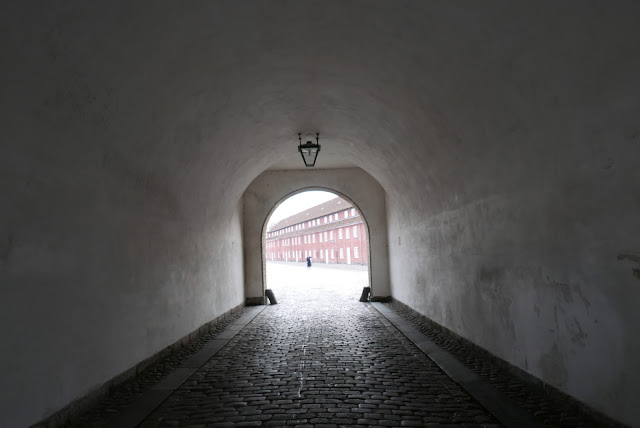 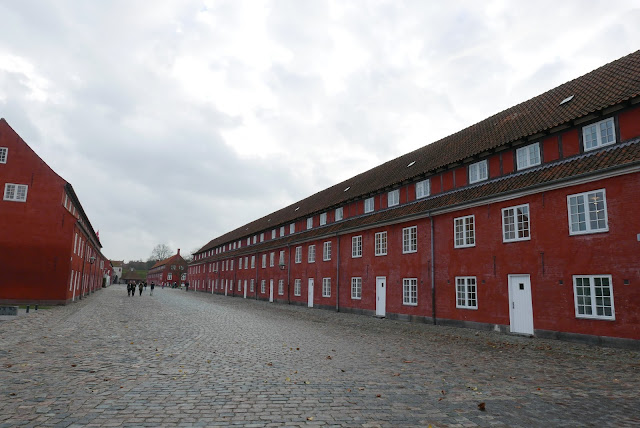 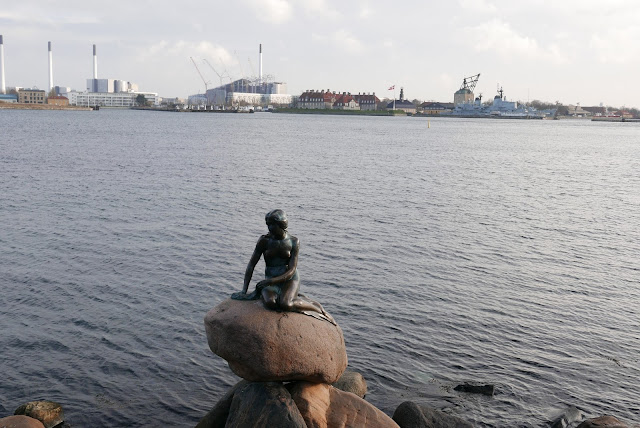 Once there we bought a ticket to go on a canal tour of Copenhagen. 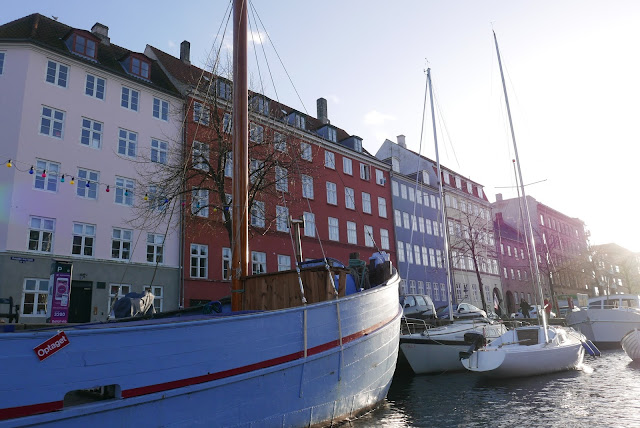 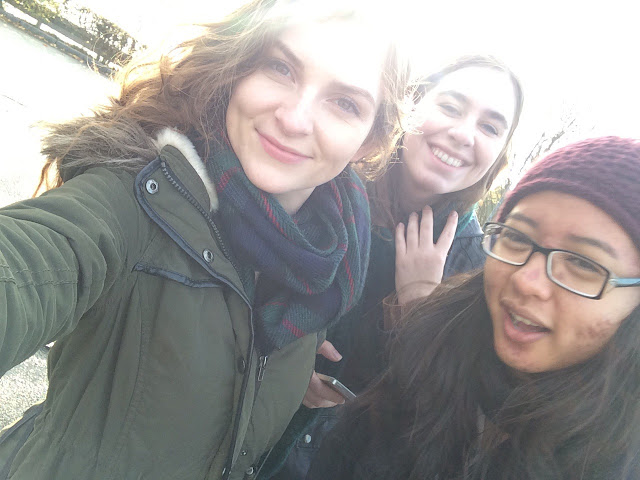 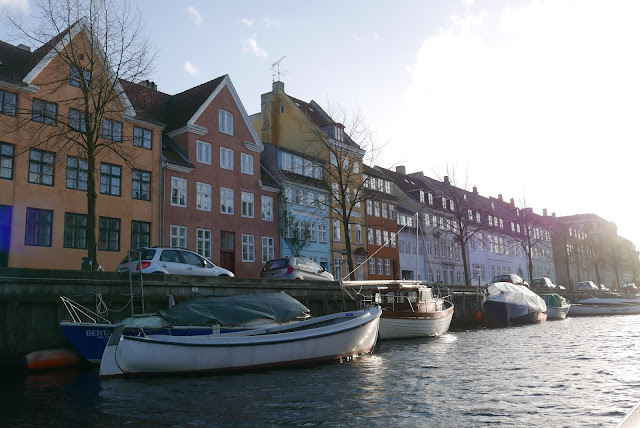 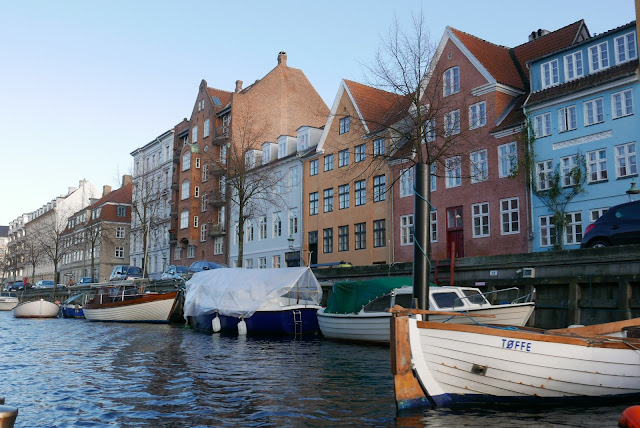 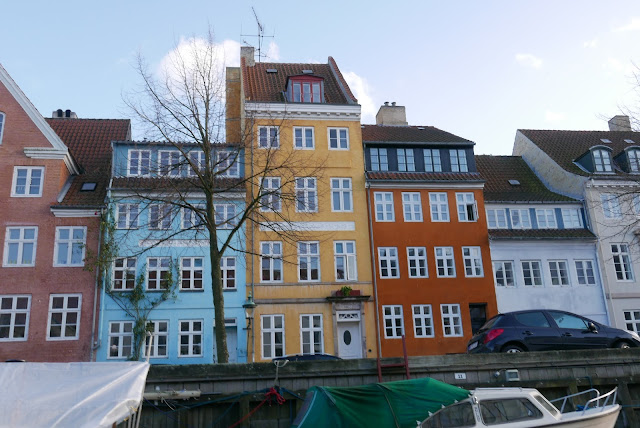 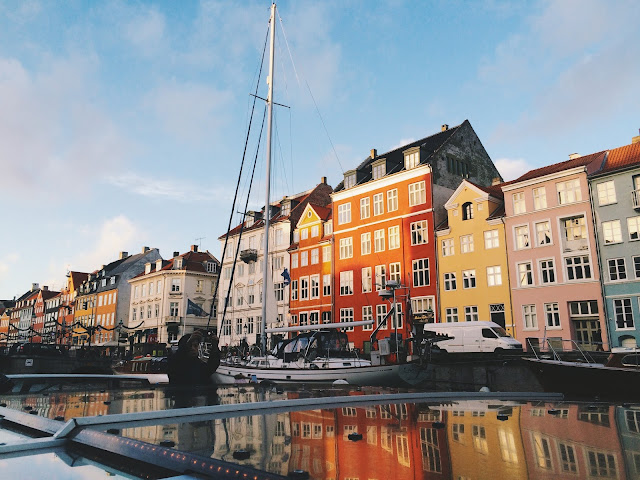 Then that night we went to a planetarium and hung out with Michelle's old friend Aaron. 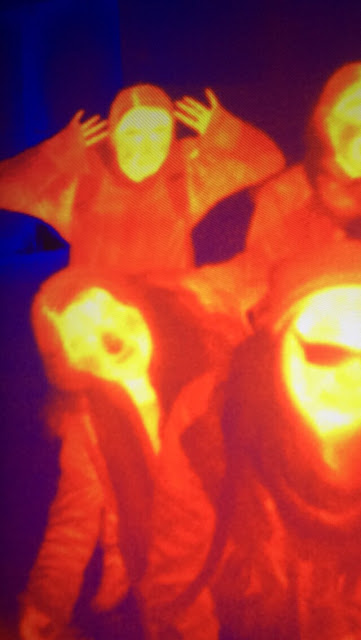 This is us at the planetarium.
The next day we woke up and went to Wagamama, a place we had been wanting to eat at really badly, and then went to Tivoli Gardens. 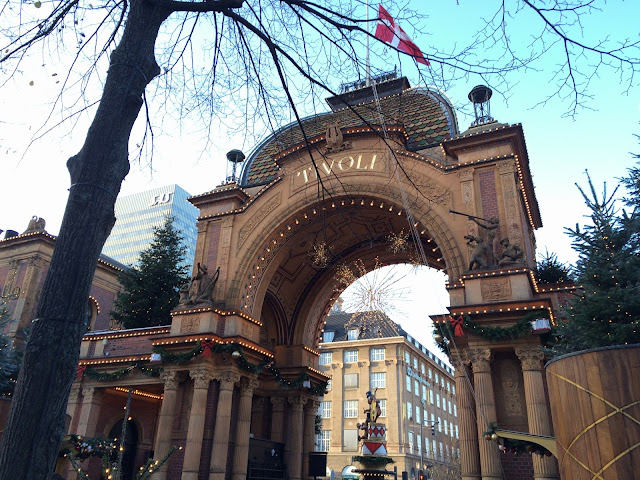 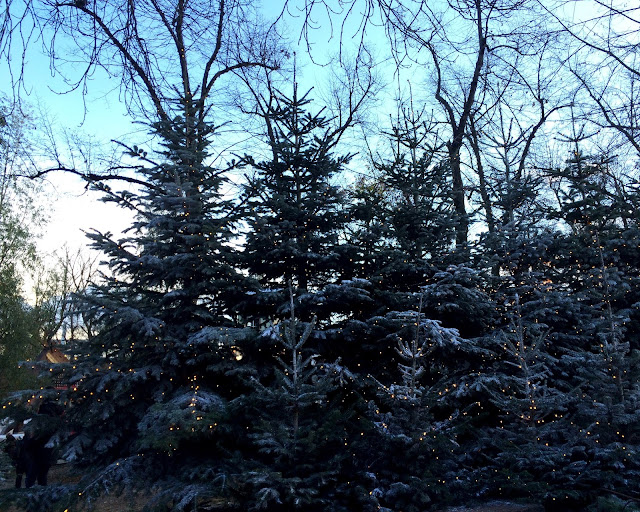 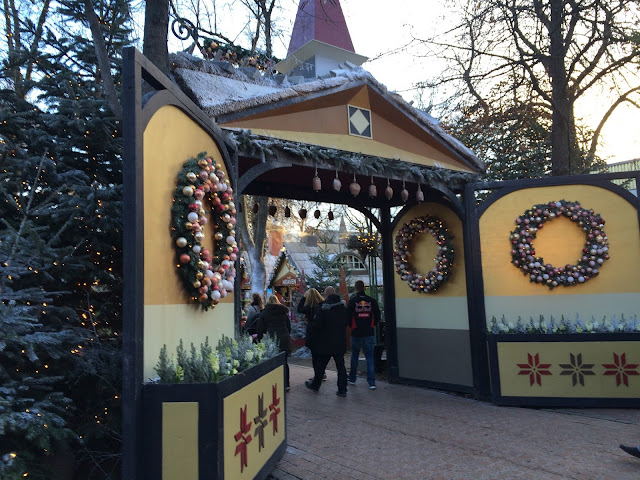 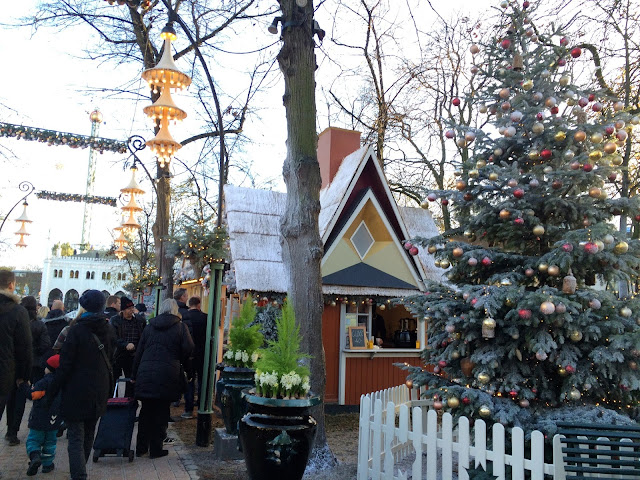 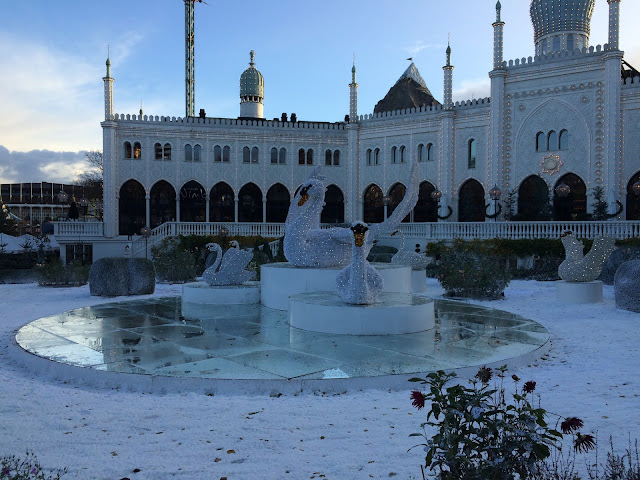 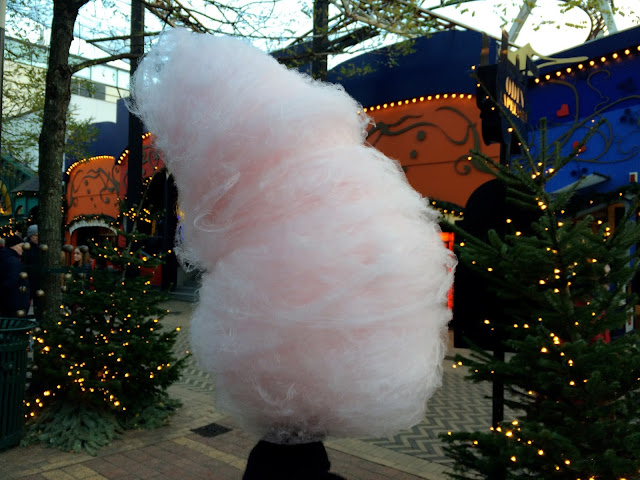 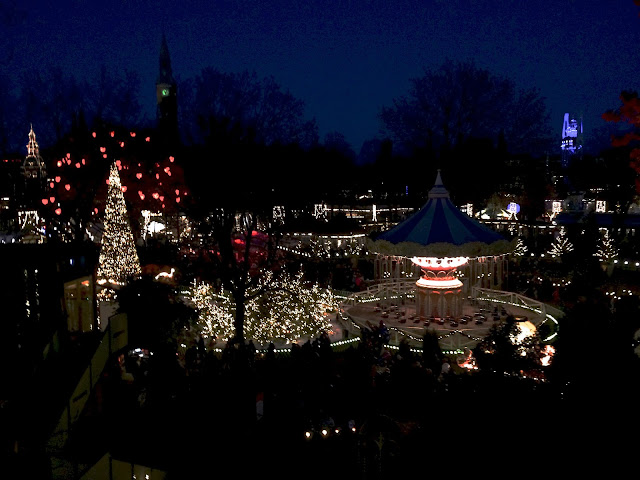 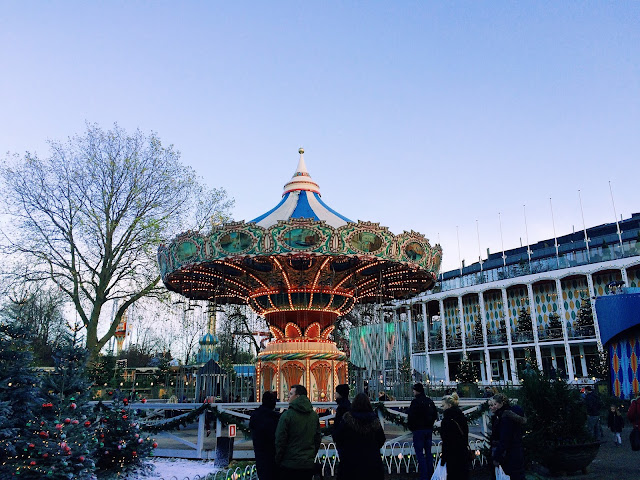 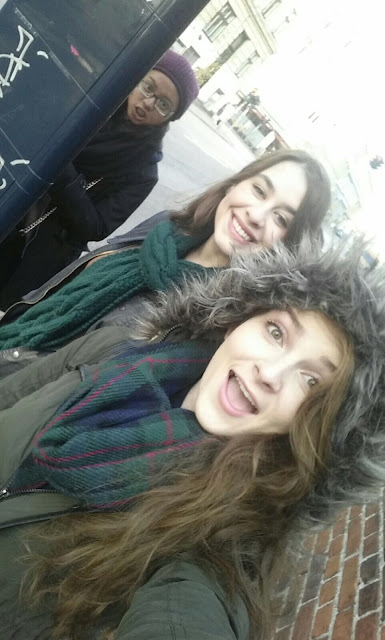 That was the first day that they had opened up Christmas at Tivoli and it was honestly so beautiful. That night we just hung out and relaxed at the hostel with friends.
This was a really spur of the moment trip and I honestly think it could not have gone better. There was a lot of great times with even greater friends.

P.S. Copenhagen had the coldest weather i have ever experienced in my life! It was so cold and it said it was only 50 degrees but it was definitely colder. I'm honestly getting cold just thinking about it.